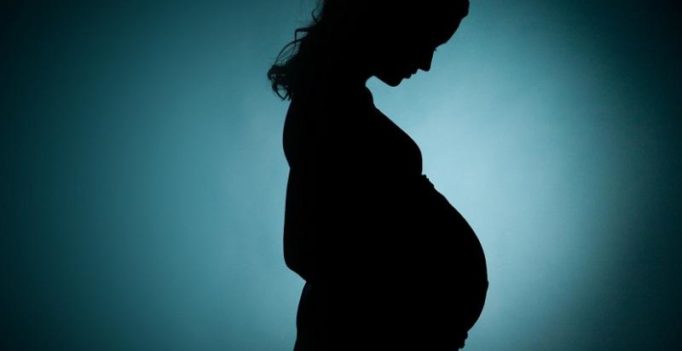 She defied all odds for this miracle after 10 years of effort (Photo: AFP)

Being born with medical conditions can be a struggle in itself, but being told that certain things are out of bounds for you because of that can be devastating. Childbirth is a special experience in life, and several people see parenthood as a key aspect of life.

Born with two vaginas, cervixes and wombs, 32-year-old Krista Schwab also suffered a setback when doctors told her that she couldn’t become pregnant. Suffering from a rare condition called uterus didelphys, Krista and her husband had given up hope after over a thousand negative tests.

But Krista refused to give up and now she is five months pregnant with a miracle baby which not only has the couple elated but also has the doctors baffled. The pregnancy is more confusing for doctors because Krista has conceived in the womb which doesn’t release an egg.

She told DailyMail that, “The only ovary that was functioning was on that right side with that very shallow opening, there was no connection for the left to get an egg through it. It’s incredible because doctors still don’t understand it. The fact that I’m pregnant on the left side and it’s impossible for the egg to get there.”

Krista didn’t know that she had two vaginas until she was 30 and she has been able to conceive after trying for 10 years. 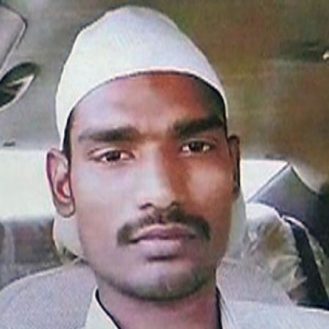