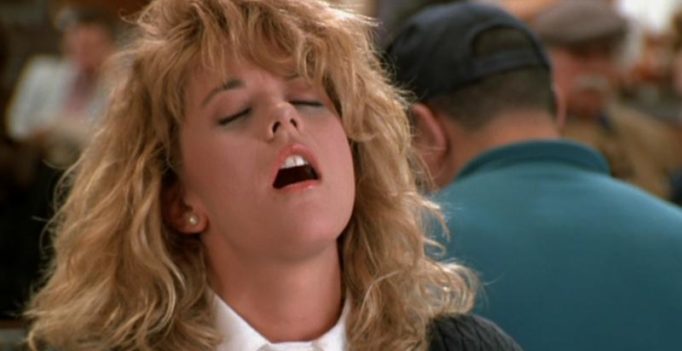 “Alcohol took hold very quickly and she has absolutely no recollection of the incident.” (Photo: YouTube)

There can be several reasons ranging from non-payment of rent to growing pot in the apartment, over which people can be thrown out of the house by landlords. But in one case having sex cost a tenant her apartment as neighbours had to call the cops.

Claire Blacklaw met John Kirkland at a pub and within an hour they landed near her place. The neighbours were woken up when the couple decided to have ‘loud sex’ right outside the front door.

While neighbours called the cops, the landlord reached the scene and caught the couple on the landing outside Claire’s home, and evicted here. Although they had dressed themselves by the time the police arrived, both Blacklaw and Kirkland were arrested.

Meanwhile prosecutors said that the 31-year-old woman was insisting on having sex on the road but her partner asked her to move indoors instead.

According to The Sun, Blacklaw’s defence said that, “Alcohol took hold very quickly and she has absolutely no recollection of the incident.” 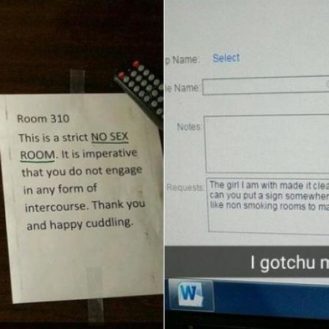