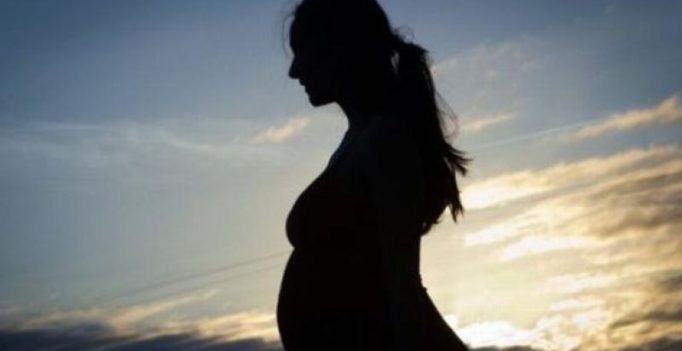 Placenta praeviaa is a condition in which the organ stays at the lower portion of the womb instead of growing and stretching to the top as the pregnancy progresses. (Photo: AFP)

A pregnant woman in China is now demanding that doctors perform a Caesarean section on her after making the shocking claim that she is at least eight months past her due date. Wang Shi was supposed to deliver her baby in November last year.

Wang has also revealed that she has not experienced any physical problems despite carrying the baby in her womb for more than a year. She had reportedly gotten pregnant in February 2015 and then went to the hospital along with her husband Kang Zhiwei nine months later expecting to have her child delivered. But doctors in Central China’s Hunan Province refused and explained that she was not physically ready to give birth because her placenta was underdeveloped, reports Mirror.uk.

She has been told that her placenta is currently a “grade 2” placenta praevia – a condition in which the organ stays at the lower portion of the womb instead of growing and stretching to the top as the pregnancy progresses. Experts say that placenta praevia occurs once in every 200 pregnancies and is categorised in four grades from minor to major.

The long pregnancy has resulted in her gaining 25.2 kgs and suffering social stigma among her family and acquaintances. Wang even has a certificate issued by the government of China that formally gives her the right to have a child but states that she was “due in 2015.”

Wang was quoted by news sources as saying that she will “definitely” demand for a C-section before reaching her 18th month of pregnancy. If her claims are found to be indeed true then she would probably set the world record for the longest human pregnancy. The current holder of that record is a woman called Beulah Hunter whose pregnancy lasted 375 days in 1945. 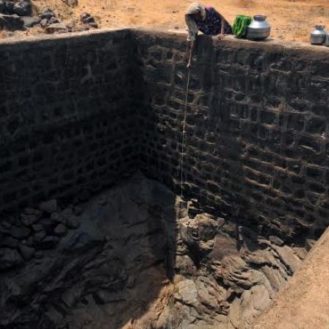