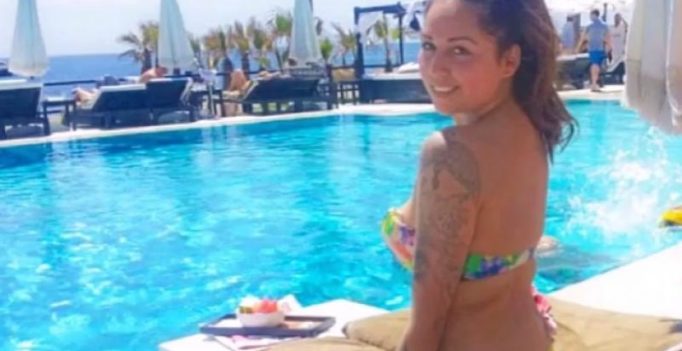 Maria has been to Paris, Dubai, Marbella and Milan (Photo: YouTube)

What do you do when your relationship turns into a disaster which eventually leaves you homeless? While most people would be devastated by such a turn of events, one woman made an epic comeback in life by travelling the world by getting her dates to pay for her.

26-year-old Maria Shaw was faced with a similar situation as she had to rely on friends and family for support and accommodation, but that only lasted till she joined dating site Miss Travel in December 2015.

In eight months Maria has been to Dubai, Paris, Marbella and Milan, as her flight and accommodation are paid for by the men she meets through the site and Maria insists that there is no pressure on having sex.

Maria joined Miss Travel hoping that someone would help her travel to Australia since she wanted to start over there after her break-up. She told Mirror, “Tthe men I have met have never had any expectations for a sexual relationship and those that do make it clear that’s what they are after in initial messages, I instantly turn them away.”

She added, “Recently I flew to Dubai to meet a guy I had previously met up with twice in London, he flew me first class which was an unforgettable experience. I was there for five days but he worked during the day so we just met up for dinner at fancy restaurants at night.”

Maria said that while some want a relationship, others just want company, and she is all set to fly to Ibiza in September with a man she met in Paris. 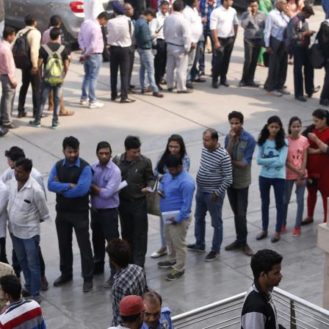