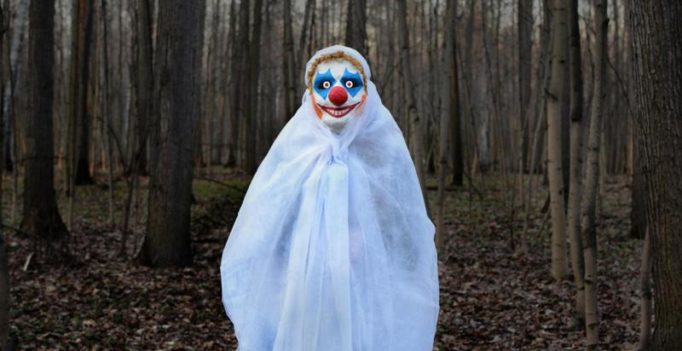 No phone listing could be found for the Hamilton woman (Photo: AP)

Ohio: Police say an 18-year-old Ohio woman lied about being attacked by a knife-wielding clown as an excuse for being late for work.

Police in the Cincinnati suburb of Reading say investigators found inconsistencies in 18-year-old Alexsandra Conley’s story and charged her with making a false alarm, a misdemeanor.

WCPO-TV reports Conley said someone dressed like a clown jumped a fence Saturday, waved a knife at her and cut her thumb.
No phone listing could be found for the Hamilton woman. It couldn’t immediately be determined whether she has an attorney.

There have been several recent reports nationwide of people having frightening encounters involving clowns. A report last week of a clown grabbing a woman by the throat and threatening Reading schools led to classes being canceled for the day. 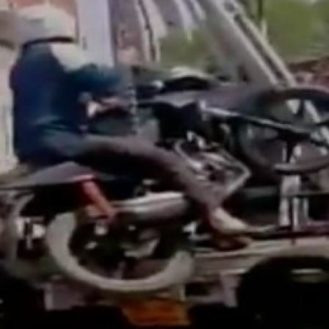