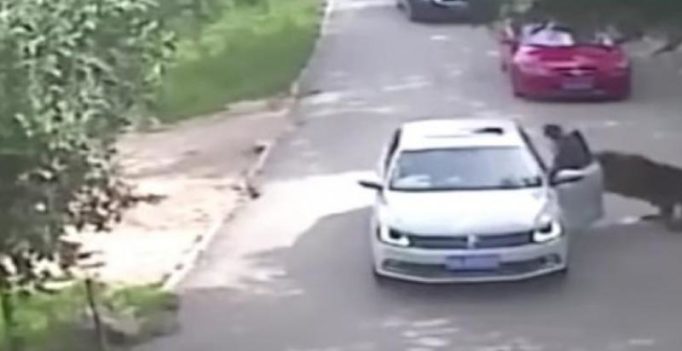 A tiger quickly attacked her and dragged her off, prompting the second woman to leave the vehicle in an attempt to help. (Photo: Youtube grab)

Shanghai: A woman who was mauled by a tiger after getting out of her car at a wild animal park in Beijing is suing the park, saying she hadn’t been fully informed of the park’s dangers and left the vehicle because she was carsick, a Chinese newspaper reported.

The woman’s mother was attacked and killed by another tiger after she hopped out of the car to try to save her daughter who had been dragged away. The woman, surnamed Zhao, was seeking 2 million yuan($299,917.52) in compensation from Badaling Wildlife World, the Beijing Times reported on Thursday in what it said was her first interview since the incident on July 23.

Zhao said a park official in a nearby vehicle failed to come to the rescue. She also told the newspaper she signed an agreement not to exit her vehicle without knowing what it was and thinking it was some kind of registration to enter the park. The ticket taker did not explain it, she said.

The newspaper cited a man surnamed Cao from Badaling Wildlife World as saying that the park would act according to government investigation report which had released the park from any responsibility.

The park will only consider compensating the family out of a moral obligation, Cao added. The park declined immediate comment when contacted by Reuters.
The park only agreed on 745,000 yuan of compensation against over 1.5 million yuan required by the family for Zhao’s injury. They have settled on 1.2 million in compensation on the death of Zhao’s mother, said the newspaper citing Zhao’s father.

The story triggered an online uproar with most users siding with the park, criticising Zhao for violating park rules and ignoring warning signs. The latest twist created another wave of criticism against Zhao on Weibo, a popular Twitter-like microblog in China.

“Why always trying to find excuses. The family has a terrible safety awareness. You said you couldn’t see the sign and so did your husband. Who is to blame?” one weibo user wrote. 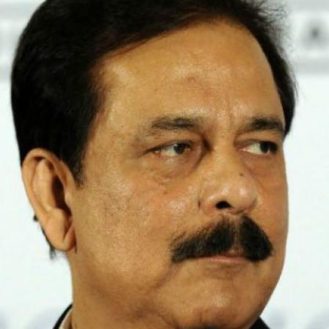