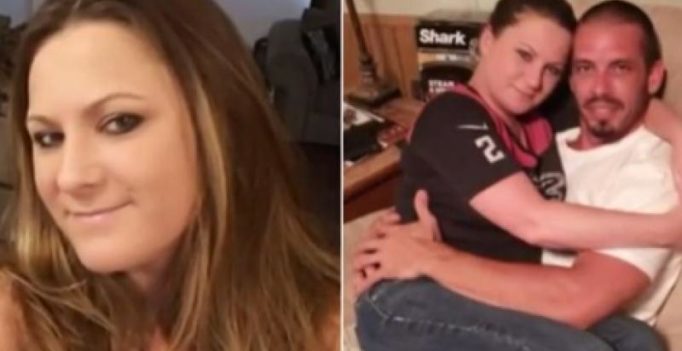 “It’s a natural bond between a man and a woman… there’s nothing more relaxing than having him latch on, nothing at all,” she said.

A woman from Atlanta publicly announced that she had quit her job to breastfeed her bodybuilder boyfriend.

Jennifer Mulford, stated that she wanted to begin an ‘Adult Breastfeeding Relationship’ (ASR) with her 36-year-old boyfriend, Brad Leeson after she read about the bond that breastfeeding could create between the partners.

The couple appeared on Melbourne radio show Matt & Meshel on KIIS 101.1 to talk about their habit that sparked outraged on social media.

“We are on a time schedule. We try for every two hours no more than every three hours,” Brad told hosts Meshel Laurie and Matt Tilley.

“It could be standing up, it could be we lay in the bed or I come home for lunch and she’s on the couch. It’s more of a personal bond, it’s more of a commitment, more of an intimacy… two people becoming one. ‘But what man doesn’t like a nice set of boobs in his mouth?” Brad said. 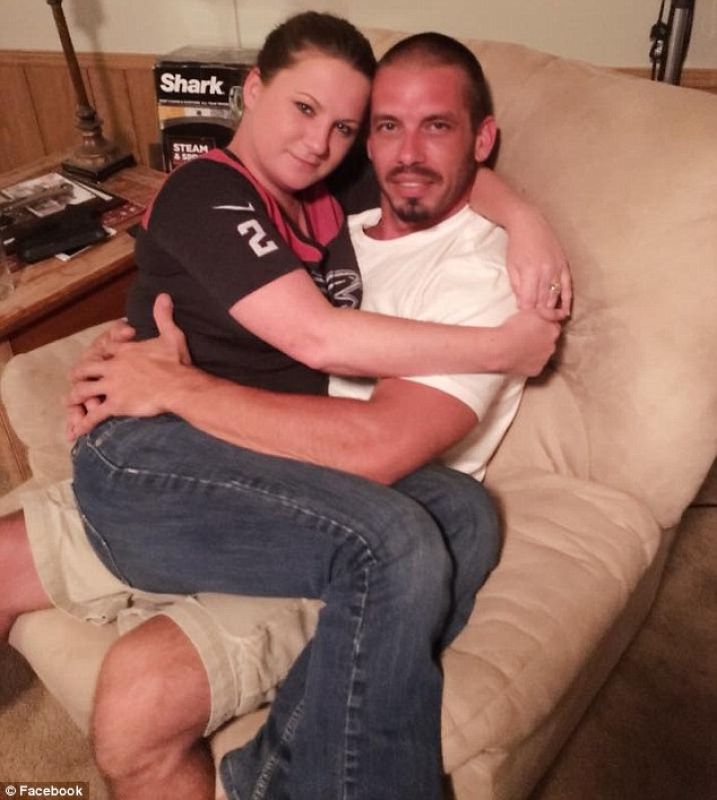 Jennifer also claims that their breastfeeding moment often leads to sex ‘six out of seven times.’

“It’s a natural bond between a man and a woman… there’s nothing more relaxing than having him latch on, nothing at all,” she said.

Brad discarded the claims that he was acting like a baby and explained that he purely enjoyed this experience and is always fascinated with boobs.

“We don’t play the role play where I dress up in diapers or bibs or pacifiers… none of that,” he said.

Brad also said that he is open to the idea of publicly breastfeeding but that Jennifer isn’t very keen about it.

“She is not willing to but I’m very open, I’m not out to please anyone. I am my own person at the end of the day… I make me happy and I make her happy,” he said.

Speaking to The Sun Jennifer said, “ I used dating sites, put messages on ABR forums and even put an advert on Craigslist, but I drew a blank. I started to think I’d never get to try adult breastfeeding.”

And then started talking to Brad, an old boyfriend from school.

“We were talking and Brad told me he had a thing for big-breasted women, and that size had always been a factor in his relationships. I thought it was the perfect time to bring up adult breastfeeding – and see if he’d be interested,” she told The Sun.

Brad was opened to the idea, “It was like a light switched flicked in his head. I could tell from his voice that he was curious and excited. At that moment I knew that I had a partner for life. We both wanted the same thing out of the relationship – a magical bond that only breastfeeding an achieve.”

Jennifer has no milk in her breast now and hence the couple need to ‘dry’ breastfeed and induce lactation every two hours, just to feel that she has had a baby. 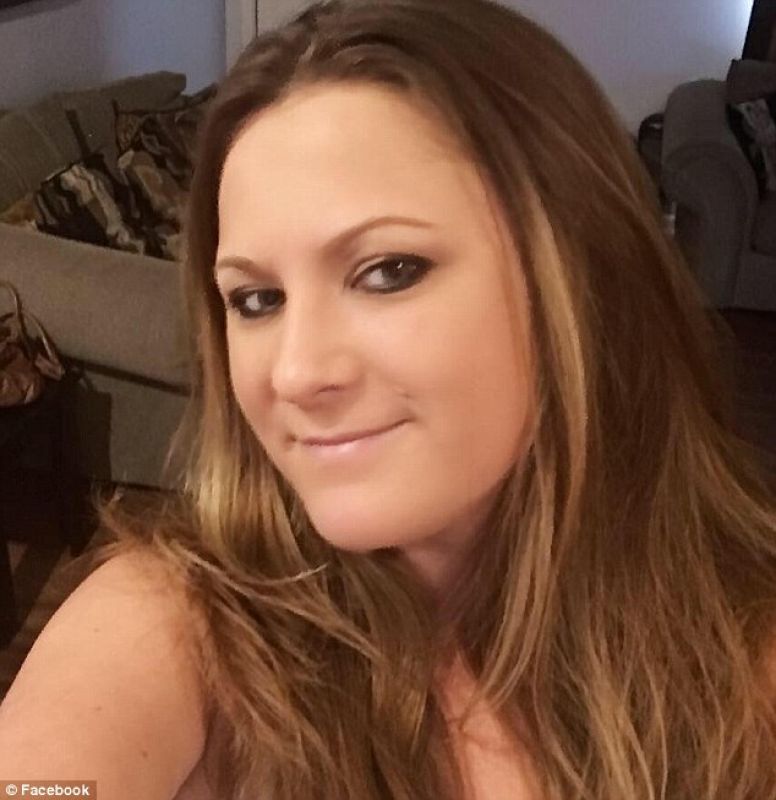 Jennifer had taken break from her job as she wanted to devote everything to this. She also said that at times she uses her hand or pump during night. She is also taking flax seeds and herbal pills in her diet as it helps with milk production.

Brad is also very pleased with the health benefit from this as he is a gym buff. Jennifer also said that this is a very private aspect of her life and would never do it publicly.

However, the couple is being slammed for sharing their news. Many think that the story is false and some also feel that Jennifer is ‘sexualising’ breastfeeding.

“It’s idiots like these two that are making it difficult for breastfeeding mothers to do so publicly without shame or ridicule. They are only increasing the sexualisation of breastfeeding. There are NO medical benefits for adults to consume breast milk. Breast milk is for babies,” one woman wrote on Facebook.

“Each to their own but this is disgusting! People look at me funny when I say I am breastfeeding a two year old! And then people like this completely tarnishes the breastfeeding name!! Its NOT sexual. Its to nourish a baby!” another wrote.

“I don’t believe this, it sounds like an April Fool’s joke. There’s nothing about this that is okay,” wrote one more person. 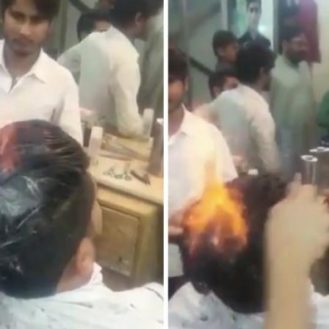