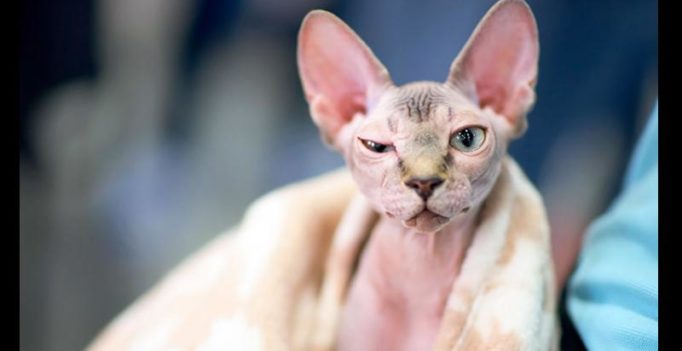 The cat was in a lot of pain (Photo: YouTube)

Remember when Rachel from FRIENDS brought home a $1000 Sphynx cat Mr. Whiskerson which Joey kept on insisting wasn’t a cat? Well even though Rachel ended up not being too fond of the creature, some people do have a liking for the “exotic” breed of cats. One such cat lover received a shock when she found out that the cat wasn’t really a Sphynx cat but was just a cat from the streets that was shaved. The woman apparently ended up paying $700 for the cat, which is still less than what Rachel lost in the show.

At first the kittens looked like the breed, but as soon as hair started growing back, the abuse and cruelty behind the scam was known as the sellers plucked out whiskers and used hair removal cream on the cats. The cat was different and didn’t get along with the woman’s other Sphynx cats and hence she sold it to another woman who took the cat to a vet. They found out that the cuts on the body were due to razor and the cut on the tail was so infected that it might have led to amputation.

The cat was in pain but is now recovering as the person who sold it hasn’t been found. 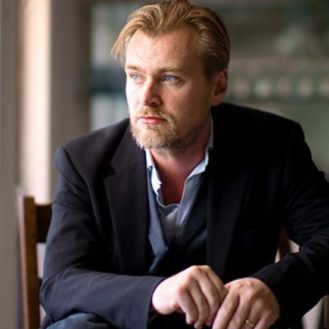 The first substantive session of the conference began here on Monday. (Photo: Representational/AP) United Nations: India is not participating in the first UN conference in…