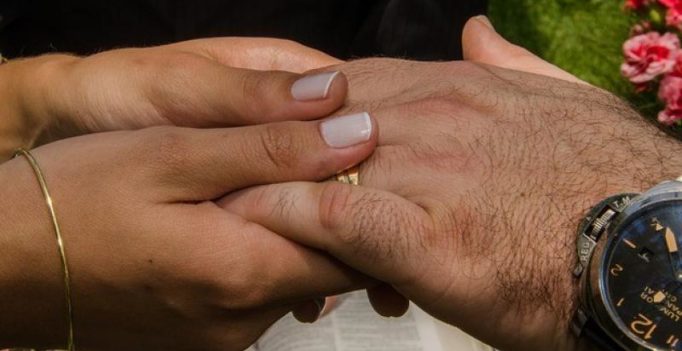 In the album, there were photos of the man’s children from his first marriage (Photo: AFP)

Washington: A 24-year-old woman in the US has received a ‘terrible shock’ after she discovered that her 68-year-old husband was her grandfather.

The couple, who have been married for three months, made the discovery while looking through the photo album belonging to the man at their home in Miami’s Golden Beach in Florida.

In the album, there were photos of the man’s children from his first marriage, and one of them was the woman’s own father, the Florida Sun Post reported.

According to the man, he had become estranged from the children of that marriage after his spouse left him, taking the children away and moving to an undisclosed location.

“All these years I was never able to find her,” he said, claiming that he had hired several private investigators who had failed to locate his ex-wife and children.

He had remarried and had several more children with the second wife which ended in the divorce which had serious impact on his finances and won several million dollars in a lottery jackpot two years later.

In 2015, the man decided to find a new wife, he set about searching for a suitable partner and signed up with a local dating agency.

“They had a website with profiles of many attractive younger girls. I just felt something strange when I saw her photos. It was like a sense of deja vu, but at the time I couldn’t figure out why she seemed so familiar,” he said.

“We just hit it off right from when she walked into the restaurant,” he added.

They only discussed family briefly – she was kicked out by her dad (his son) for getting pregnant – and eventually she agreed to move in with the millionaire at their home.

“I’ve already had two failed marriages and I’m determined not to have a third,” he added.

“When I saw my father in that photo album, I just felt an overwhelming sense of despair. I feel our bond is so strong that even something like this is not enough to make us give up,” the woman said.

The pair are staying together however, despite the discovery. 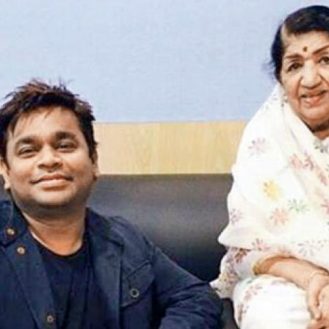