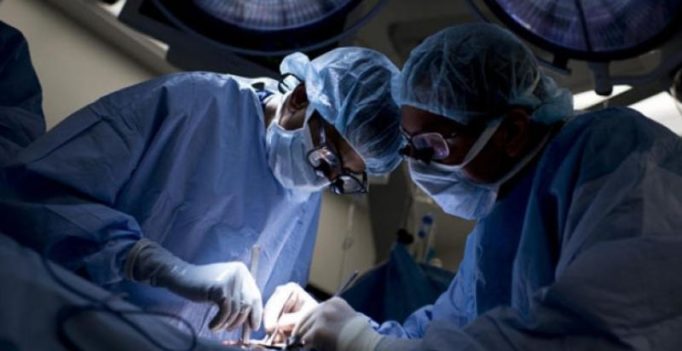 They promised to pay a compensation but haven’t paid the total (Photo: AFP)

Surviving cancer is a colossal task and embracing life after winning the battle is a valuable experience. But sometimes side effects of treatment can leave people with more difficulties in life.

One such cancer survivor is Jasminka Velkovska, who had a colon surgery in Macedonia as surgeons promised to remove cancerous cells. But the surgery went wrong as they connected the colon to the wrong place while reattaching it.

The blunder was revealed when Jasminka realised to her horror that she was breaking air from her vagina, as inspection showed that the surgeons had attached the colon to the vagina.

The incident took place three years back and the hospital had agreed to pay £25,700 as compensation to Velkovska, but has now refused to pay the total. Jasminka was forced to go on air to talk about her condition.

While she told the doctors about her problem when she was recovering, they assured her she would be fine, but it only got worse. In addition to this, even the carcinoma wasn’t treated.

The hospital is yet to pay £8,600 to Velkovska who has gone to court against the. 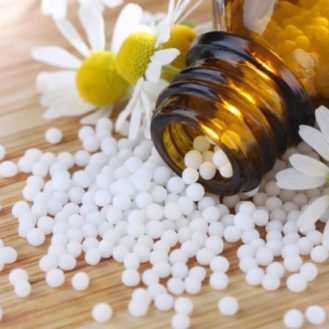