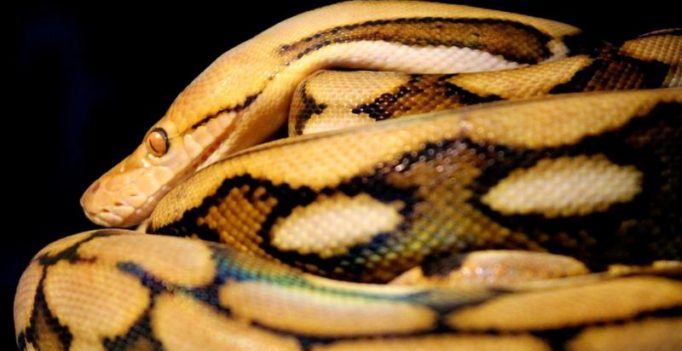 On Sunday, a woman tried to sneak in a python on a flight from Miami to Barbados by craftily hiding it in her luggage, the Daily Mail reported.

Transportation Security Administration employees at Miami International Airport caught wind of it during security check. The luggage scanner detected an ‘organic mass’ inside her bag.

TSA spokesperson Sari Koshetz said the slithering reptile “had been artfully concealed inside the electronics of a hard drive”, the report revealed. Upon further examination, a bomb expert made the discovery of the snake.

“While this mass inside the electronic device was obviously not an imminent terrorist threat to the travelling public, the kind we are always on high alert to, the interception did prevent a possible wildlife threat on an aircraft,” Koshetz is quoted as saying by the Daily Mail.

US Fish and Wildlife Services took custody of the snake, while the woman was fined. 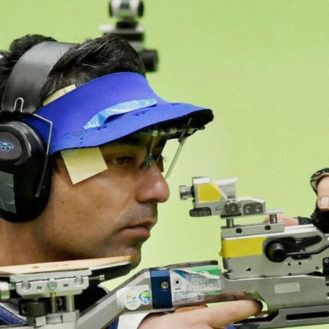 Wayne Rooney, who joined former England and Newcastle United great Alan Shearer in reaching the 200-goal landmark, said he was sure fans from his former…

Shah Rukh Khan with Sushmita Sen and her two daughters Renee and Alisah (Pic courtesy: Instagram/sushmitasen47). Mumbai: So the sexy professor and her overage student…