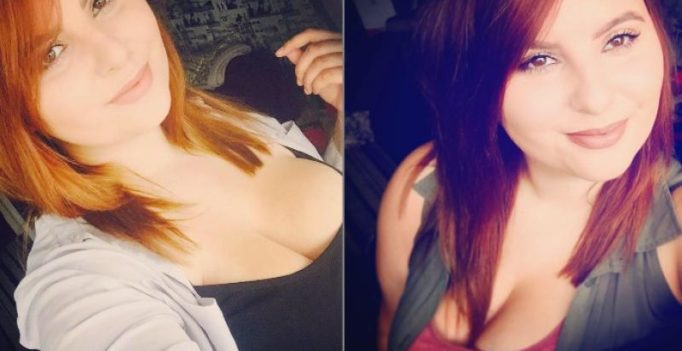 She was once stuck in the bath (Photo: Facebook)

While men are known to be attracted to women’s breasts, having big breasts might not be such a great thing for women as they have to deal with a number of factors. Sometimes it can get really challenging when breasts get too big to handle.

A woman in UK actually got so fed up of her 38 HH breasts, that she took to the internet for crowd funding a surgery to reduce their size. Kya Granito mentioned how she faced several difficulties including getting stuck in her bath.

She added that her breasts are growing frequently as they went from 34DD to 38HH in just three years as she has to buy new clothes very frequently. Kya is embarrassed of her breasts as she stays indoors mostly and struggles to get up.

As she took to the internet with her difficulty to crowd source 8000 pounds for her breast reduction surgery, the opinion was divided with some genuinely wanting to help her, while others suggesting reality TV shows or topless pictures for raising money.

Kya says that her cleavage has triggered anxiety and proved to be a blow for her self confidence. She also mentions that sometimes the straps of her bra make her back bleed due to being tight. 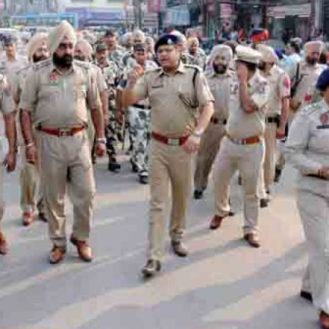