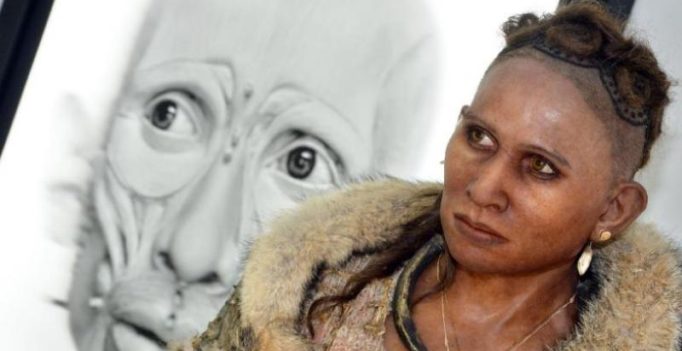 The bones strengths of modern women were compared to those of women from early Neolithic agricultural eras (Photo: AFP)

The findings suggest a “hidden history” of gruelling manual labour performed by women that stretched across millennia, researchers said.

“This is the first study to actually compare prehistoric female bones to those of living women,” said Alison Macintosh, from the University of Cambridge in the UK.

“By interpreting women’s bones in a female-specific context we can start to see how intensive, variable and laborious their behaviours were, hinting at a hidden history of women’s work over thousands of years,” said Macintosh, lead author of the study published in the journal Science Advances.

The researchers used a small CT scanner to analyse the arm and leg bones of living women who engage in a range of physical activity: from runners, rowers and footballers to those with more sedentary lifestyles.

The bones strengths of modern women were compared to those of women from early Neolithic agricultural eras through to farming communities of the Middle Ages.

“It can be easy to forget that bone is a living tissue, one that responds to the rigours we put our bodies through,” said Macintosh.

“Physical impact and muscle activity both put strain on bone, called loading. The bone reacts by changing in shape, curvature, thickness and density over time to accommodate repeated strain,” she said.

Over three weeks during trial season, the researchers scanned the limb bones of the Open-and Lightweight squads of the Cambridge University Women’s Boat Club.

These women, most in their early twenties, were training twice a day and rowing an average of 120km a week at the time.

The Neolithic women analysed in the study (from 7,400- 7,000 years ago) had similar leg bone strength to modern rowers, but their arm bones were 11-16 per cent stronger for their size than the rowers, and almost 30 per cent stronger than typical Cambridge students.

The loading of the upper limbs was even more dominant in the study’s Bronze Age women (from 4,300-3,500 years ago), who had 9-13 per cent stronger arm bones than the rowers but 12 per cent weaker leg bones.

“We cannot say specifically what behaviours were causing the bone loading we found. However, a major activity in early agriculture was converting grain into flour, and this was likely performed by women,” said Macintosh.

“Our findings suggest that for thousands of years, the rigorous manual labour of women was a crucial driver of early farming economies. The research demonstrates what we can learn about the human past through better understanding of human variation today,” said Jay Stock, head of the European Research Council-funded ADaPt (Adaption, Dispersals and Phenotype) Project. 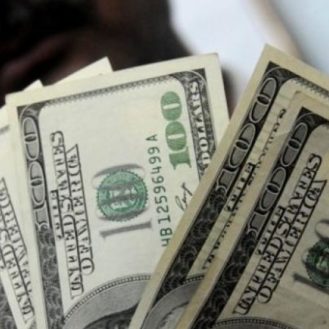 The airport said in the statement it would tighten safety rules and boarding procedures as a result of what it called the ‘highly regrettable incident’….