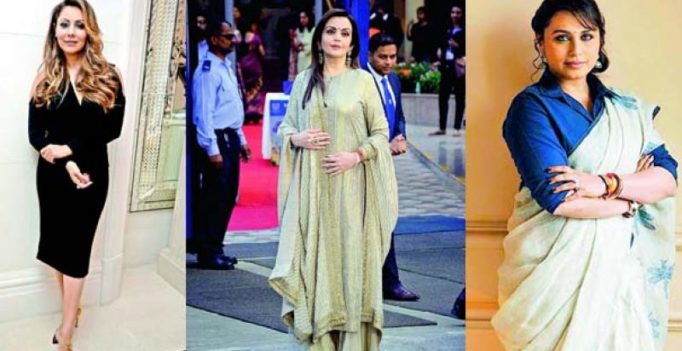 Salman stated in an interview that Priyanka rang Arpita a zillion times to star opposite him in Bharat.

Trying to befriend a person in a position of power to help you advance your career can sometimes be futile. To definitely get what you want, befriend the power behind the throne: the spouse, mother or sister, basically the most favoured woman in a man’s life.

Cricketer Kedar Jadhav may just have Anushka Sharma to thank for his inclusion in the fourth and fifth ODI series against the West Indies. He recently hit the right note with his captain’s wife by tweeting about how he loves her latest film Sui Dhaaga and has watched it three times! In response, ‘bhabhi’ tweeted back thanking him for his kind words and hoping he gets selected to play for Team India soon. And before you knew it, he was in!

Kedar is talented, but so are so many other players. What is so special about him then? Well, arguably the most influential person in his captain’s life is fond of him.

In the book Rich People Problems, by author Kevin Kwan (the man behind the best-seller Crazy Rich Asians), Kitty Bing, the wife of a billionaire is taught how, ‘throughout history the ones who wielded the most power aren’t always in the spotlight…’ when she complains about how her husband can’t see through her evil stepdaughter. It’s all about being the power behind the throne or befriending that person to get your work done. Kitty is advised to be that person to her young son, so that when he grows up, she can pull all the strings. 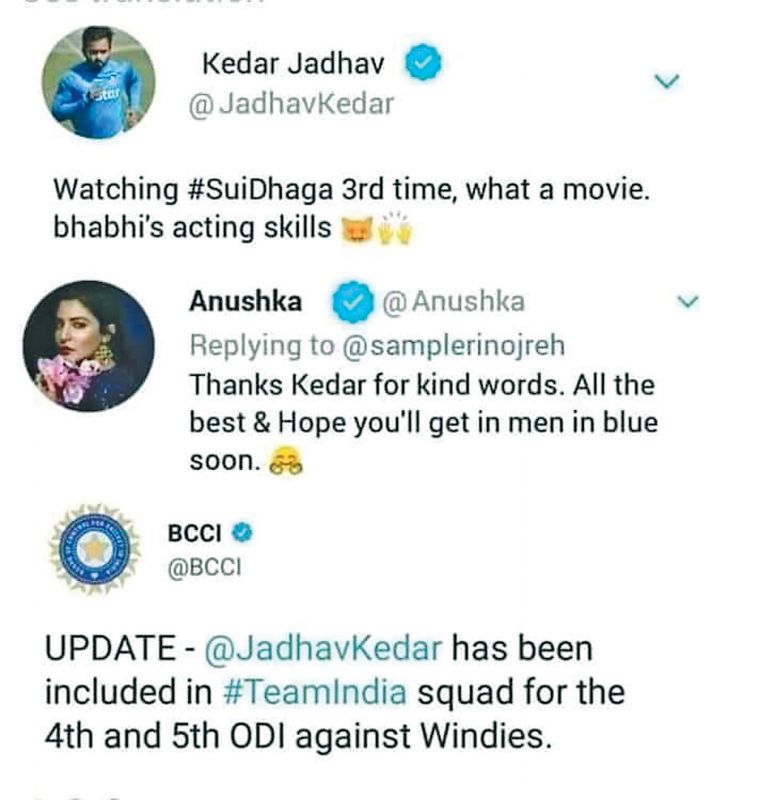 Never underestimate the power of bhabhis, behnas and mummyjis. If Anushka is the most powerful bhabhi in cricket, Nita Ambani, is referred to as bhabhi by most who know India’s most influential man. The country’s richest man and her spouse, Mukesh Ambani respects and values everything about her, especially her opinions.

In showbiz, star wives can make or break careers. Twinkle Khanna is known to read Akshay Kumar’s scripts and advise him on his roles. Rani Mukerji makes crucial decisions at Yash Raj Studios and choreographer Vaibhavi Merchant,who is said to be close to her, gets to work in many of Adi Chopra’s productions.

Rani Mukerji is truly the ‘rani’ of YRF and it’s beneficial is one is friendly with her. When Harvey Weinstein was in power, you had to wear a dress designed by his wife to award functions to land a role in the former mogul’s productions. In Tollywood, Namrata Shirodkar is the only one whom hubby Mahesh Babu trusts implicitly, when it comes to both his work and home front. So she calls the shots. 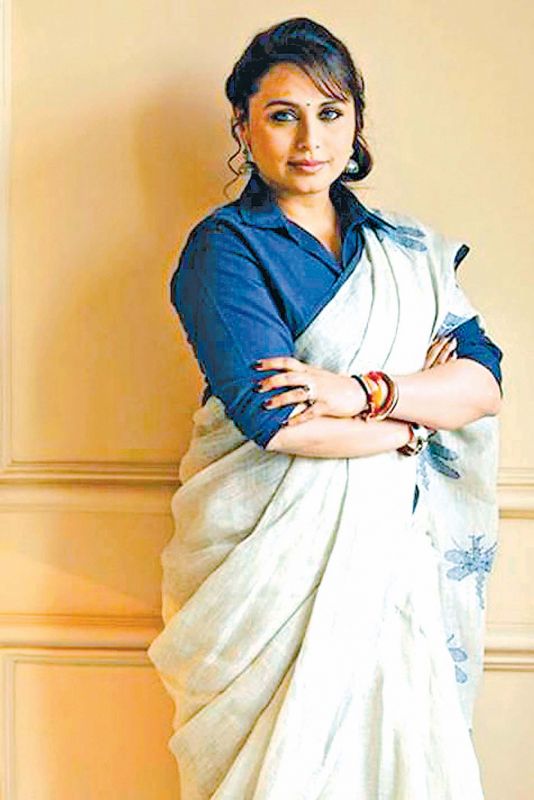 If you want to act opposite Salman Khan in a film, just befriend Arpita (his sister). Salman stated in an interview that Priyanka rang Arpita a zillion times to star opposite him in Bharat.

Gauri Khan was once asked to leave the premier of a film produced by adman Pritish Nandy’s daughter Rongita. Have you ever heard about Rongita and her films thereafter? You can’t insult King Khan’s wife and expect a great career in the movies.

In order to get their work done, people now go all out to indulge these women. They land magazine covers, get the best tables at restaurants, are given VIP service everywhere and made to feel like goddesses just because they are related to famous men. Look at the importance Mira Rajput gets these days. This trend seems especially prevalent in the movie industry. 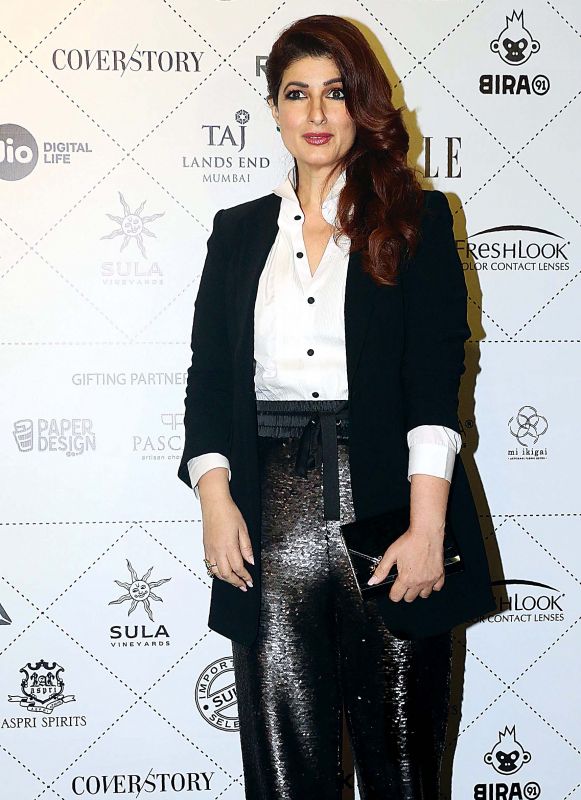 Film producer Tanuj Garg argues that it is not just in the film industry, but in all fields. “In most walks of life, mothers, wives and sisters have been forces to reckon with at home. They have always played an influential role in moulding the minds of men. They are their soft spots,” he says. This is the reason, people pander to the egos of these women. They get as much attention or more than their men from society. Tanuj also points out that girls are often a safer and easier bet to befriend.

Kedar Jadhav hit the right note with Anushka by praising her work, although sociologist Shiv Vishwanathan feels it’s unfair to credit her for his selection. But he does agree about the quiet influence women wield in the lives of their men by stating how Virat has insisted that wives accompany the men in blue on all tours. “This gives conversation, stability and establishes a relationship beyond the team.”

Kalyani Chawla, founder of Rezon Luxury Silverware and a regular on the country’s social scene, doesn’t deny the fact that women do exert great influence at home and can be home-makers or breakers, “But today, things have become so professional that I don’t think they can interfere with work,” she says. “It’s very unfair to say someone as talented as Kedar got selected because of Anushka Sharma. I don’t think the captain’s wife interferes in team selections. Yes, networking will get you contacts and a foot in the door, but to succeed you have to be capable.”

Now you know whom to call if you need to get your foot in the door. 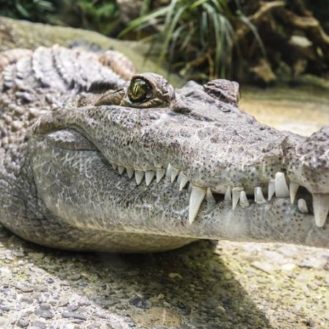