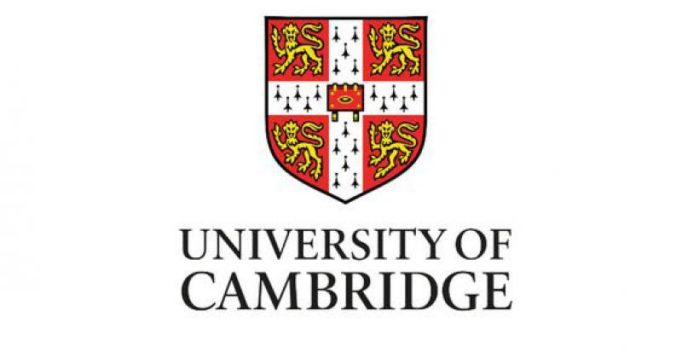 Murray Edwards College said it wanted to be open to all women, regardless of whether their documentation identified them as male. (Photo: Twitter)

London: A women-only Cambridge University college is opening its doors to applications from transgender students, it said in a statement.

Murray Edwards College said it wanted to be open to all women, regardless of whether their documentation identified them as male.

“Many of us within the college have sympathy with the idea that gender is not binary, and have concerns that narrow gender identities and the expectations associated with them are damaging both to individuals and to wider society,” it said.

“The college is also supportive of students who do not wish to define themselves as either female or male.”

The college at the prestigious British university said it would consider applications from any student who identifies as female.

“Society is changing and there is now a greater understanding of the complexities of gender,” its president Barbara Stocking said Wednesday.

“In order that we remain true to our mission of being open to all outstanding young women we recognise that it is right for anyone who identifies as female, regardless of their born gender, to be able to apply to study with us.”

The college was founded in 1954 to combat the inequality in participation and achievement for female students.

But leading feminist Germaine Greer, a former lecturer at Cambridge’s Newnham College, said it was a “silly situation”.

If Murray Edwards “don’t believe that gender is binary, then they really shouldn’t be a single sex college,” she told The Daily Telegraph newspaper.

“Their position is ridiculous. The only sane thing for them to do is to cease discriminating on the basis of assigned gender of any kind.”

Mermaids, an organisation which helps young transgender people, welcomed the college’s move, thanking them for “accepting and embracing all young women”.

“Education always wins over ignorance and fear,” it said on Twitter. 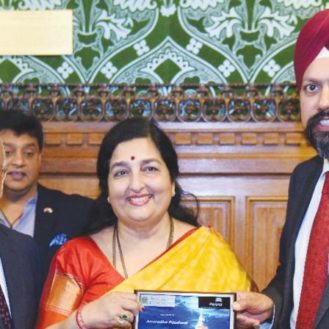 YRF’s official Twitter handle on Wednesday unveiled a series of posters as they launched the new duo, Aadar and Anya Singh. Mumbai: Following the steps…