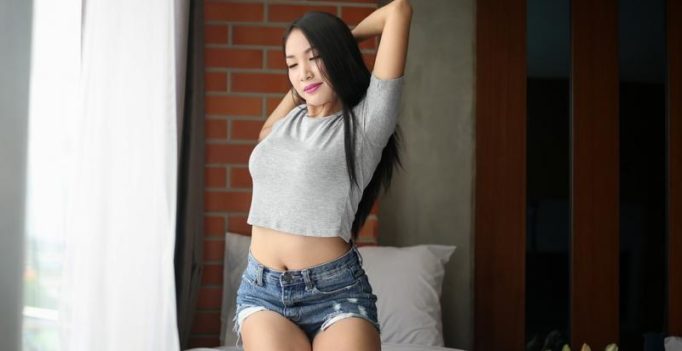 Recent study has revealed that having sex at least once a week slows down ageing (Photo: Pixabay)

Washington DC: Women, you may want to start being active between the sheets as a recent study has revealed that having sex at least once a week slows down ageing.

Researchers from the University of California in San Francisco analyzed physical intimacy, as well as partner support or conflict, overall relationship satisfaction and stress in 129 mothers in long-term relationships. Blood samples were taken from the study’s participants to determine their telomere length.

The preliminary study found that women who reported having sex with their partner during the course of the week tended to have significantly longer telomeres, the protective end caps on our DNA.

Relationship satisfaction, stress and partner support or conflict had no impact on telomere length.

He added, “Sexual intimacy may dampen the effects of stress by down-regulating stress response systems and up-regulating immune response. Over time, these patterns of stress function should result in longer telomere length,” PsyPost reported.

The findings were published in the journal Psychoneuroendocrinology. 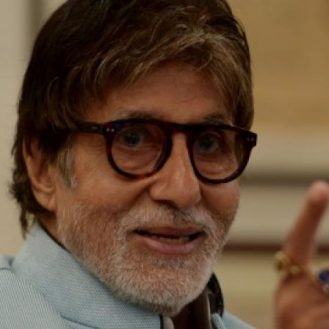 Trump declined India’s invitation to be the chief guest at the parade, citing pressing engagements, including his State of The Union (SOTU) address, around the…