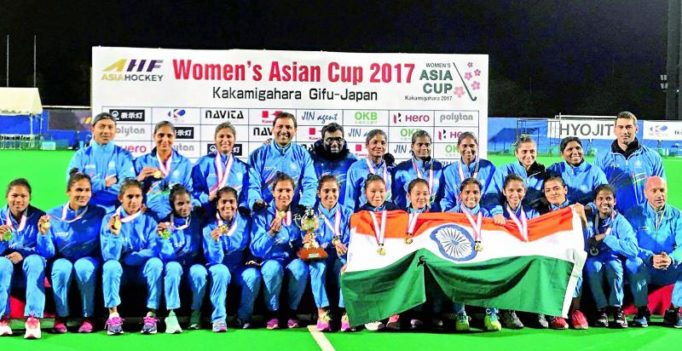 New Delhi: “Attacking hockey” and “a winner’s mindset” were the two demands from women’s coach Harendra Singh as his young, sprightly bunch set out on their pursuit of the Asia Cup in Japan two weeks ago.

At stake was a title they had last won in 2004 and a World Cup berth at next year’s edition in London.

Given recent form, not many had pinned hopes on Rani Rampal & Co. who have struggled of late. At the helm was a new coach in Harendra — who guided the junior boys to the World Cup triumph at home in December 2016 — but was also under scrutiny having never coached a women’s team before.

On the day, however, many of those questions were answered as he inspired the team to the title after a 13-year wait. After outwitting hosts and higher-ranked Japan in the semi-final, India were up against world no. 8 China in the final.

India, placed 13th in world rankings, took the lead through Navjot Kaur in the 25th minute only to see it negated in the 47th when Tiantian Luo converted a penalty corner, taking the match into a penalty shootout. The teams were tied 4-4 after the first five tries before goalkeeper Savita and skipper Rani turned it up in style.

In sudden death, Rani found the target to hand India the advantage (5-4) while Savita effective the crucial save with brilliant execution, sparking huge celebrations in the Indian camp.

For Harendra, it was a day of relief and joy. “Finally, it has happened,” he said from Kakamigahara.

“We are the champions after 13 years and it is the belief and hard work of these girls that has made this possible. I am immensely proud to be associated with this bunch,” he said crediting the team for the title triumph.

“When I took over, I told them to revert to the old style, to play attacking hockey. I made them forget certain styles of play picked up in the last few years and brought in simple, uncomplicated hockey.

“At the same time, we worked on their mental make-up. On the day we arrived in Japan, there was a message for all of them: ‘We are not here to participate but to win and get good results.’ You can win only when you think you can and they proved me right,” the coach said.

The team displayed exemplary form throughout winning by big margins and also executing plans well. Drag-flicker Gurjit Kaur, goalkeeper Savita and Rani were the standout performers, and marshalled the rest with their experience.

Said Harendra, “People often say it is difficult to train women but I would say it is easier than coaching a men’s team. Women are more disciplined and focused and I tried to channelise that part in a positive way. There were a lot of tactical and technical changes that we brought in and I was pleasantly surprised with their self-belief and execution. The only thing is that I could not shout at them the way I do with the men’s team!”

Skipper Rani was elated and said the team would look to build from here on.
“We wanted to qualify for the World Cup on our own terms and not leave it to the last moment at the mercy of other teams.

“We were very motivated when the men’s team won the title last week and wanted to make it a double for Indian hockey. We are very proud of this effort and will build from here on,” she said. 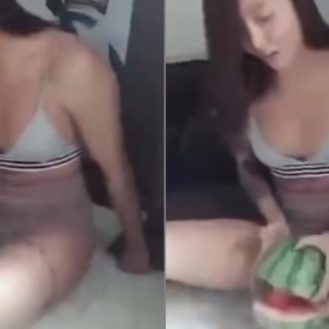