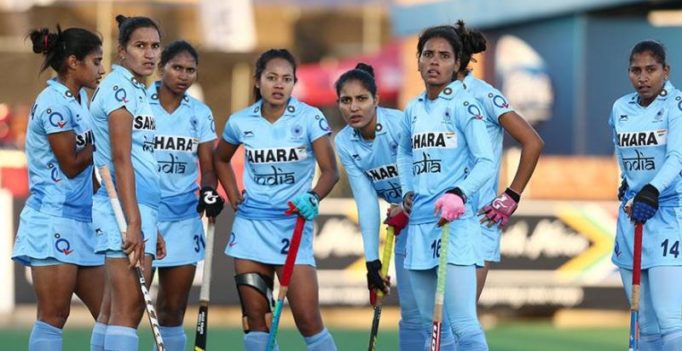 India will next play the fifth to eighth placing match on July 20.

England put India on the back foot in the first quarter when they won three back-to-back PCs which finally resulted in England being awarded a penalty stroke.  It was unfortunate for India when England appealed through a video referral that an Indian defender had crossed the goal line before the injector made the pass.

This resulted in India losing a defender in the goal line. Reduced to just three defenders and the goalkeeper, India did well to defend the PC but a foul was called when England attacker’s shot on goal was obstructed by Deep Grace Ekka.

Giselle Ansley made no mistake in successfully taking the penalty stroke to fetch England an early 1-0 lead in the 6th minute. They extended the lead in the 13th minute when Alex Danson put the ball past Savita making this her third goal of the tournament.

India began well in the second quarter, winning a PC in the 16th minute when Lilima Minz on the counter attack found England defender’s foot in the circle. But the chance went begging with Anupa Barla missing a deflection off Rani’s flick by inches.

A defensive error in the third quarter lead to England converting a field goal in the 42nd minute through Susannah Townsend. This took England’s lead to 3-0. India later won two short corners with less than three minutes to go for the hooter but couldn’t make the opportunities count.

The final quarter saw India make some brave forays into the striking circle but without much success. India gave away a PC in the 49th minute but they survived the scare with Savita and Monika coming up with a good save.

A good referral on India’s part won them a PC in the 57th minute and Gurjit struck a brilliant goal beating England goalkeeper Maddie Hinch. England ended up scoring their fourth goal in the 60th minute through Hannah Martin to end the match 4-1. 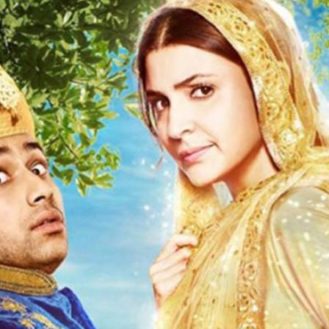