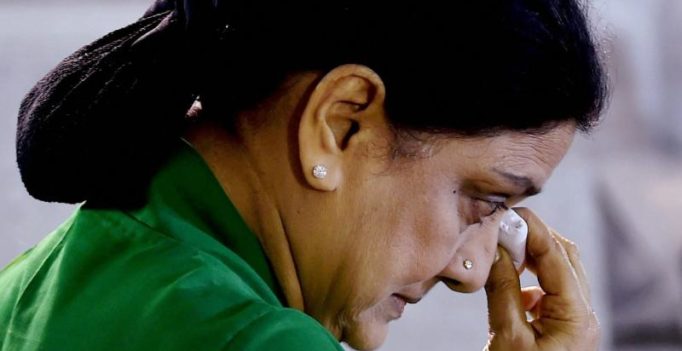 “We do not intend to pass any order on this. We are not going to change anything in the judgement,” the Supreme Court observed after a request for extension of time by Sasikala’s lawyer. It once again asked her to surrender immediately.

The apex court’s refusal came a day after it convicted Sasikala in a Rs 66 crore DA case, sentenced her to 4 years in jail, and slapped a fine of Rs 10 crore on her.

Sasikala is expected to surrender before a Bengaluru court today, and will shortly leave her Poes Garden residence in Chennai to reach Bengaluru.

The AIADMK general secretary, who appointed loyalist E Palanisamy to the post of Legislature Party leader on Tuesday, on Wednesday named her nephew Dinakaran as the deputy general secretary. Dinakaran was one of Sasikala’s relatives whom late CM Jayalalithaa expelled in 2011. 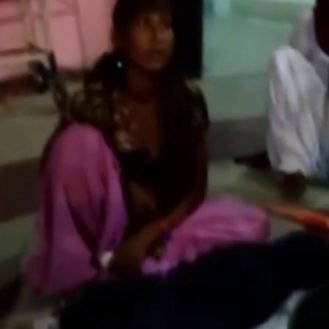