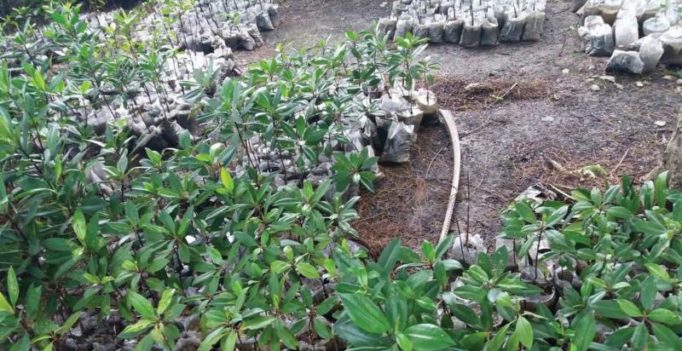 Mangrove saplings being readied for planting.

Malappuram: Setting an example for others to follow, Maranchery panchayat in Malappuram district will start growing mangroves on the banks of Kanjiramukku river, a part of the Biyyam kayal, to mark Environment Day. The initiative will be inaugurated by Speaker P Sreeramakrishnan on Monday. Apart from planting 600 mangroves saplings, they will also distribute 2,500 indigenous saplings to the public. The planting of the mangrove saplings, all in the water, is a pilot project taken up by the Mahatma Gandhi National Rural Employment Guarantee Scheme of Maranchery.

Once the mangroves took root and were successful in the area, they will extend the project to the tributaries of the river, so as to filter the water that seeps into the nearby wells also, said accredited engineer for the project V.N. Sreejith. “The main aim of the campaign is to prevent soil erosion on the banks and to filter the water that spreads to the fields nearby. Once the water is filtered, the effect will be felt in the wells of the nearby area too,” said Mr Sreejith. Twenty-four women will take part in the first attempt on Monday near the Pulikkakkadavu hanging bridge. The mangrove saplings belonging to rhizophora and bruguiera were brought from Kerala University of Fisheries and Oceanic studies, Kochi. 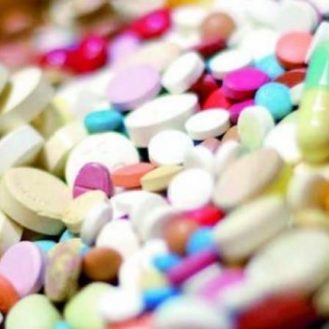