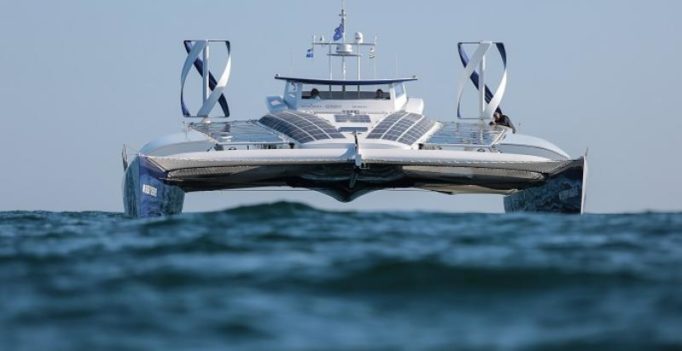 Energy Observer, developed by Victorien Erussard is running on renewable energy sources and is on its trip to sail through all the oceans across the globe.

Fossil fuel are the main sources of rising pollution and the world is trying to move towards renewable and less-polluting fuels. While roadways are the places where the main carriers of harmful fossil fuel can be seen, oceans are yet another parts where motor boats and ships continue to contribute to the worsening situation. Amidst this dark cloud of smoke, nothing could be better than a cruise which runs on not one but two non-toxic energy sources including solar power as well as hydrogen.

Energy Observer, developed by Victorien Erussard, is one such cruise which is running on renewable energy sources and is on its trip to sail through all the oceans across the globe. The circumnavigation is planned to test if the ship can sail across all the oceans on renewable energy, without using any fossil fuel. Basically, it may not be called a ship or a cruise but a purposeful sailing carrier whose every part looks to serve a need. 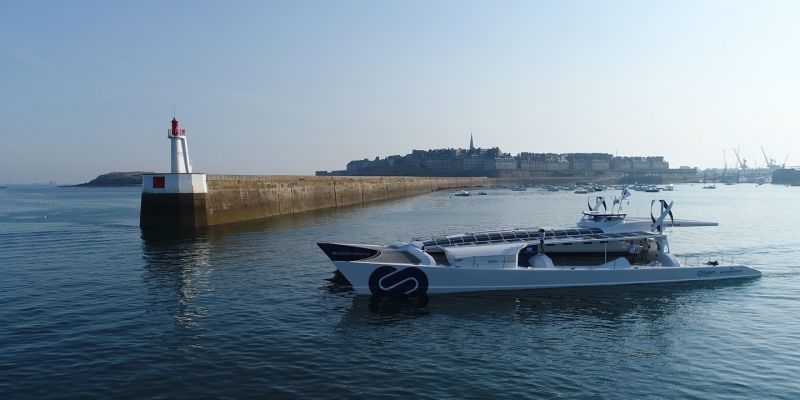 The Energy Observer is powered by Toyota which is crammed with solar panels on a majority parts of its body which are two-sided plates to observe solar energy from sun as well as reflected light from the water. The solar panels are added with a pair of rotors on both the sides which absorb the wind energy and turn into a resource for propulsion. Unlike the conventional cruises, it consists of two huge metal ledges on both the sides which make it float and the whole assembly resides on the floaters.

The idea of producing such an innovative commuter struck Victorien Erussard when he ran out of power while racing on his racer boat across the ocean. That’s when the concept of Energy Observer started taking shape and, five years later, now the catamaran is sailing on its worldwide ocean trip. Erussard and his companion Jerome Delafosse aspire to accomplish the travel by generating energy while floating with the help of wave, sun and wind.

The working mechanism and energy generation of this carrier is a bit tricky and interesting. It incorporates 106 kWh of batteries which are utilised to store and deliver the energy. This energy, which is acquired from the sun and wind, is stored within these set of batteries in the form of hydrogen gas. The electric current is used to strip the water into hydrogen and oxygen. The hydrogen is stored in the in-house tanks and, is later fetched and again combined with oxygen to generate electricity for the sailing.

Since the time ocean trip started, Energy Observer has already completed 7000 nautical miles. The plan is to touch 50 countries while taking 101 halts. The first ever boat to do the ocean trip across the world was MS Turanor PlanetSolar but this one is comparatively three times lighter and. as Erussard said, it doesn’t make noise pollution. 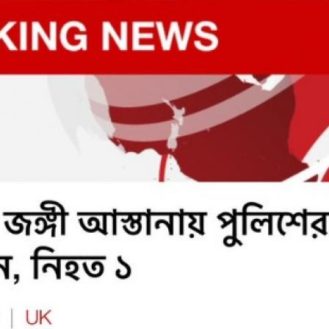