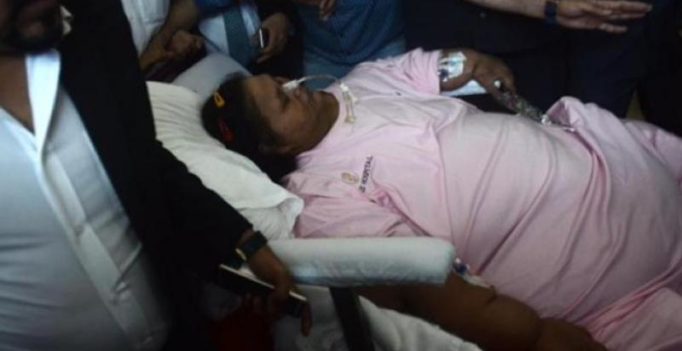 Ahmed was earlier admitted to Mumbai’s Saifee Hospital for a weight loss surgery and then was transferred to the Burjeel Hospital in Abu Dhabi on May 4. (Photo: Shripad Naik)

Abu Dhabi: Eman Ahmed, an Egyptian woman who recently underwent weight-loss surgery in India, has fed herself for the first time in 25 years at a hospital in Abu Dhabi where she is admitted.

A team of twenty doctors at the Burjeel Hospital headed by Dr Nehad Halawa, is treating her. Doctors said that there have been significant improvements in Eman’s psychological condition.

The 36-year-old, who once weighed over 500 kilogrammes, is improving steadily and was seen smiling, watching television and communicating with visitors.

Ahmed was earlier admitted to Mumbai’s Saifee Hospital for a weight loss surgery and then was transferred to the Burjeel Hospital in Abu Dhabi on May 4. 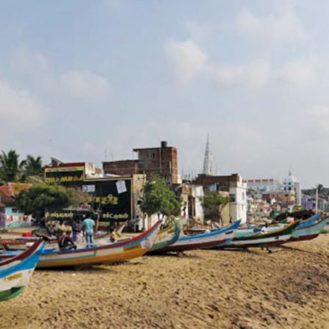 A beach in Kanyakumari (Used for representational purpose). Chennai: The Madurai Bench of Madras High Court has ordered notice on a petition seeking to restrain…