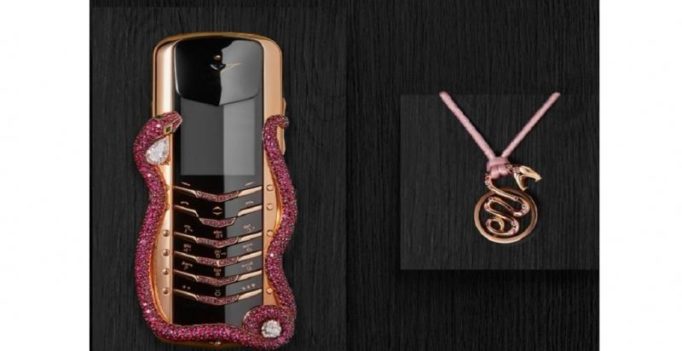 The highlighted feature of the phone is its design which includes a snake figure wrapped around the edges.

Luxury phone-maker Vertu has officially launched its latest, Vertu Signature Cobra feature phone at a whooping price of $360,000 (approx Rs 2.3 crore). The highlighted feature of the phone is its design which includes a snake figure wrapped around the edges.

Interested buyers can purchase the device on the Chinese e-commerce portal, JD.com and customers can even pre-book the phone with an additional charge of $145.

As for the specifications, the Vertu Signature Cobra packs a 2-inch QVGA display with a resolution of 240 x 320 TFT LCD display which is protected by sapphire crystal. The device offers 2GB of RAM and 16GB of internal storage and comes with a removable battery and a talk-time of 5 and half hours. 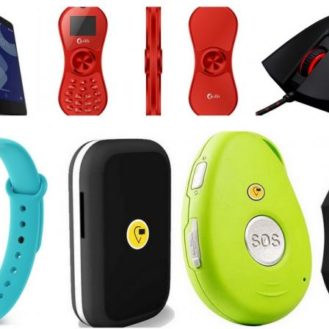 Season’s gadget greetings: Gadget gifts that you can consider