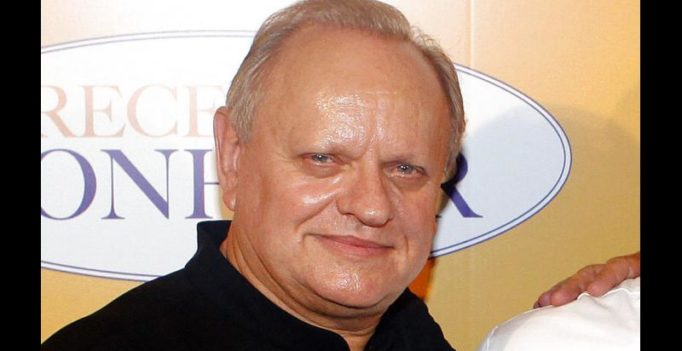 He was named “chef of the century” by the prestigious Gault et Millau restaurant guide in 1990 and was awarded 32 Michelin stars.

Washington DC: French culinary genius Joel Robuchon passed away on Monday at the age of 73.

Robuchon who earned the title of the ‘Chef of the Century’ in 1990 has mentored the famous British celebrity chef, Gordon Ramsay, with whom he worked in Paris.

In a conversation with The Daily Telegraph in 2013, Robuchon had revealed that Ramsay was the only person he had ever thrown a plate at:

Recalling the incident he said that the dish was a langoustine ravioli. Gordon had not properly made it an don being reprimanded had reacted in an arrogant manner. At the end of every service, Ramsay would fling his pan down on the stove and threaten to resign, Once it got too much for Robuchon and he threy a plate at him.

He trained and mentored some of the best-known other contemporary chefs as well, including Michael Caines and Éric Ripert.

He was named “chef of the century” by the prestigious Gault et Millau restaurant guide in 1990 and was awarded 32 Michelin stars across his restaurant empire in total.

Talking about his culinary skills, his mashed potatoes dish was a hit in his restaurants based in Paris, Monaco, Las Vegas, Tokyo, Bangkok and Hong Kong.

However, his “pommes purée” recipe is considered to be the most complicated and is made with just four ingredients, ratte potatoes, milk, butter and salt.

His death comes after American celebrity chef Anthony Bourdain died on June 08, renowned for his award-winning travel and food series “Parts Unknown”. Bourdain was also recognised as an advocate for the marginalized and campaigned for safer working conditions for restaurant staffs. 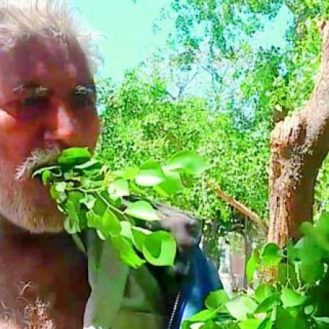