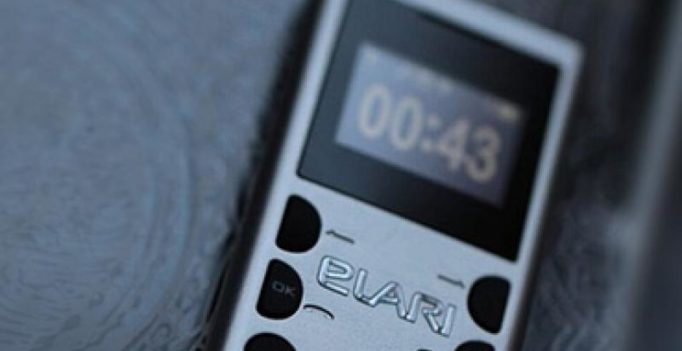 E-commerce website, Yerha.com has officially announced its first device, dubbed ‘Elari NanoPhone C.’ The device is described as being the world’s smallest phone. The handset comes equipped with basic features and is available at a price of Rs 3,940.

The company describes its ‘NanoPhone C’ as being the world’s smallest GSM phone. It’s apparently the size of a credit card, and is available in three color variants namely Silver, Rose Gold and Black. “In the official statement, the company claims the device to be a stylish, anti-smart, and ultra-compact mobile phone,” reported Gizbot.

As for the specifications, the ‘NanoPhone C’ packs a 1-inch TFT display with a resolution of 128 x 96 pixels. The device runs on RTOS and is powered by MediaTek MT6261D chipset. On the storage front, the device offers 32MB RAM along with 32MB of internal storage. Users have the option of expanding it up to 32GB via its microSD card-slot option. The device supports dual-SIM and micro-SIM cards as well. The ‘NanoPhone C’ houses a 280mAh battery that can apparently last up to 4 hours on single-charge. The handset further includes MP3 player, voice recorder, FM radio, a micro USB port and a 3.5mm audio jack. There’s a special Magic Voice function that users can utilise for modifying their voices.

The device can also be connected to Android and iOS devices via the Bluetooth option. 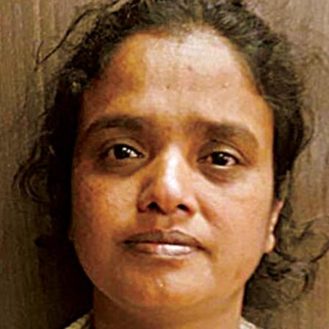