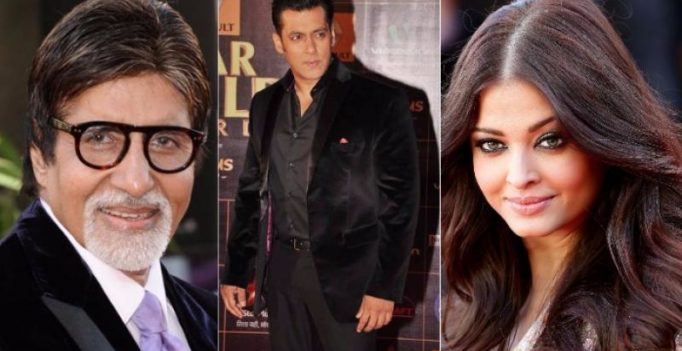 Amitabh Bachchan, Salman Khan, Aishwarya Rai, and others from Bollywood receive invitation to be Oscar members.

Mumbai: Bollywood has always been an integral part of the global film fraternity and now our actors and actresses receiving invitation to be members of the prestigious Academy of Motion Picture Arts and Sciences only proves that our film industry has left a last impression on Hollywood.

Yes, you read that right. According to a report in Variety, top Bollywood actors like Amitabh Bachchan, Aishwarya Rai Bachchan, Aamir Khan, Salman Khan and a few others have been invited to be members of the Oscars organisation.

Other than the aforementioned A-Listers, Irrfan Khan, Deepika Padukone and  Priyanka Chopra have also been invited to be a part of the esteemed organisation.

Unlike last year, when only 683 members received the invite, this time a record of 774 members have been invited to join the Oscars organisation, bringing the total number of membership to 8, 500.

At 19, Elle Fanning is the youngest member, while Betty White, 95, is the oldest.

This is absolutely amazing news for Bollywood and we cannot be prouder of the achievements of our actors and actresses. Finally, a sense of inclusion has come with these invitations.

Here is the complete list of actors and casting directors who have been included in the Oscars organisation this year: 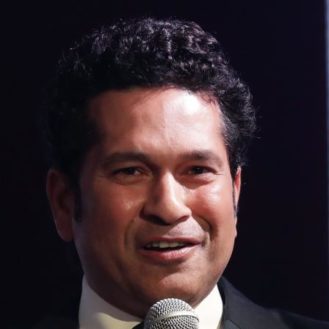