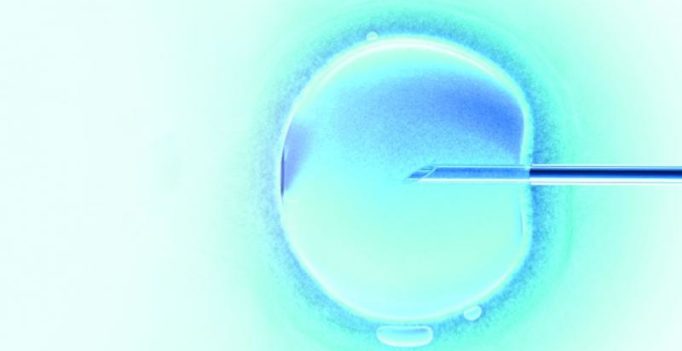 Although the chance of that happening was small the possibility could not be excluded.

London: A Dutch IVF treatment centre has started a probe after discovering that up to 26 women may have been fertilised by sperm from the wrong man.

The University Medical Centre in Utrecht said a “procedural error” between mid-April 2015 and mid-November 2016 during the in-vitro fertilisation was to blame.
In a statement it said: “During fertilisation, sperm cells from one treatment couple may have ended up with the egg cells of 26 other couples. Therefore there’s a chance that the egg cells have been fertilised by sperm other than that of the intended father.”

Although the chance of that happening was small the possibility “could not be excluded”, said the centre.

Of the 26 couples involved, nine have had children and four women are pregnant. The other 13 embryos were all frozen, according to BBC.
All the couples are due to meet doctors from the centre in the coming days and will be offered the option of a DNA test, it reported.

Mix-ups, though rare, do occur. In 2012, a Singapore mother sued a clinic after it mixed up her husband’s sperm with that of a stranger.

The woman, who was ethnically Chinese, suspected something was wrong when her baby had markedly different skin tone and hair colour from her Caucasian husband, reported BBC. 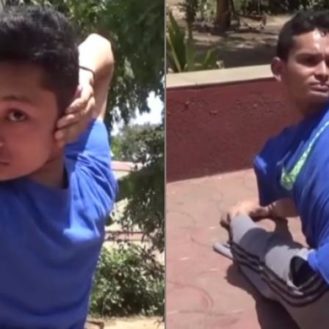