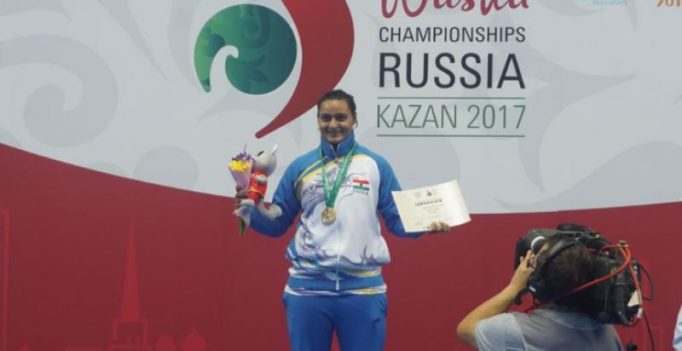 Pooja, an ace Central Reserve Police Force’s (CRPF) Wushu champion, finished on top of the podium in the 75 kg women’s Sanda Category after defeating Evgeniya Stepanova of Russia in the final.

She had earlier defeated Egypt’s Heba Abdelkader 2-0 in the semifinals to reach the finals of the 14th edition of the World Wushu Championships being held at Kazan, Russia. Four other Indians also landed on the podium in the World Championships.

Even before, she has shown her field competence in Wushu by bagging a number of medals in both national and international events.

Besides, she also won gold medals in the National Games in 2014 and 2017. She is currently serving as a head constable in the CRPF. 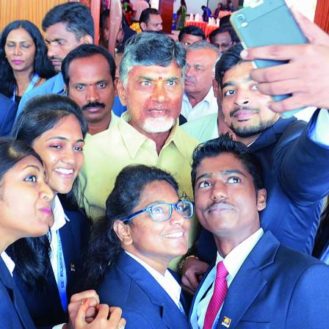