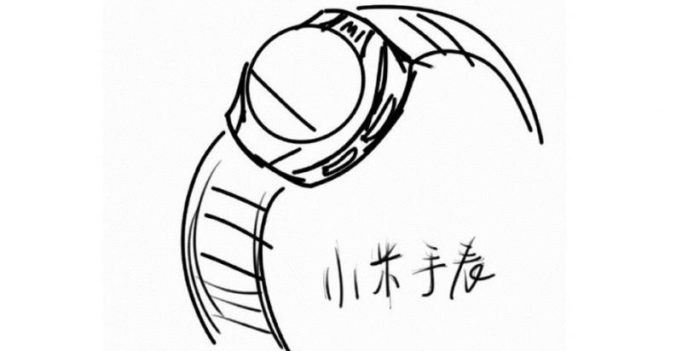 The Xiaomi smartwatch is expected to be priced around 999 Yuan.

Rumours and half baked information about an alleged smartwatch from Xiaomi have been floating over the web for past couple of years. But it seems that there might be some substance to the rumour this time around.

The Chinese tech giant, Xiaomi is reportedly working on a smartwatch, which will be announced at the upcoming August 25 conference. Xiaomi already has a smartband line-up, which the company would surely like to expand with its new smartwatch.

Not much information about the Xiaomi smartwatch is available on the web apart from the fact that the upcoming smartwatch would be fairly different from the Apple Watch.

The speculations suggest, that the Xiaomi smartwatch will be priced around 999 Yuan, which is likely to go higher once international resellers add their 30% or higher tax to the price tag.

It would be interesting to see how Xiaomi’s competitors will react to its entry level offering in the smart wearable segment. We will take this piece of information with a grain of salt until Xiaomi makes any official announcement about the existence of the smartwatch. 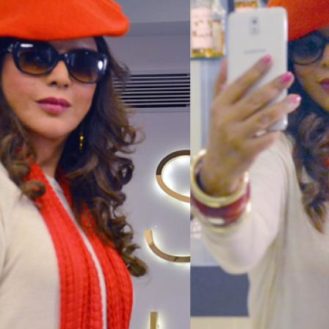 Krishna river during Pushkaralu Hyderabad: Water in the Krishna is polluted by municipalities discharging untreated sewage into the river or its tributaries. Earlier this year,…