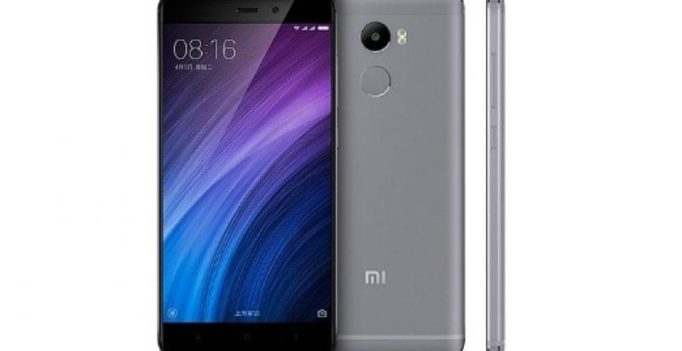 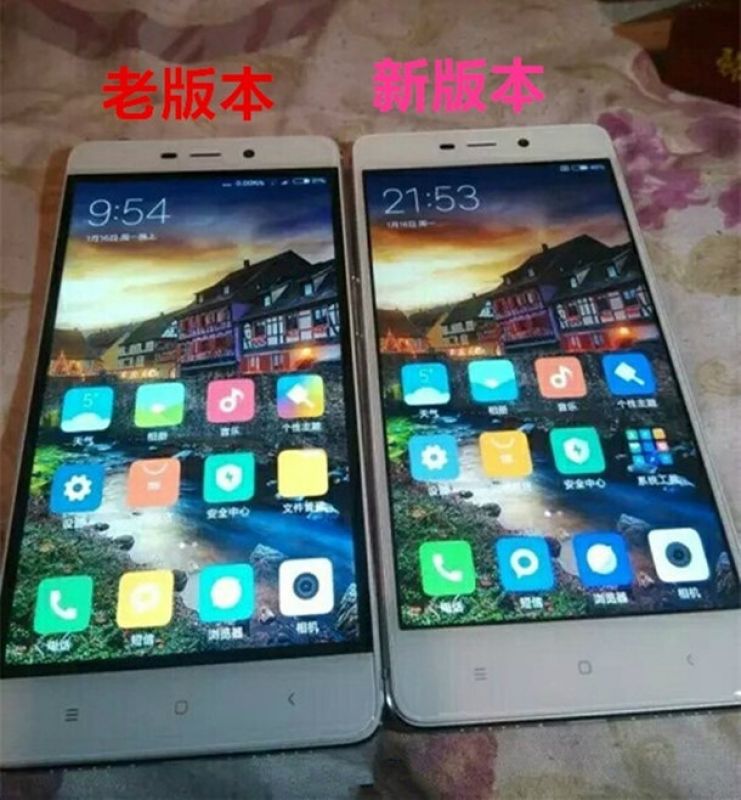 Launched in November, the Redmi 4 features black border surrounding the smartphone’s screen found in almost all low-priced Chinese smartphone. According to a report by Gizmo China, the firm is dispatching new Redmi 4 units with trimmed black borders.

To recall, the Xiaomi Redmi 4 comes with a 5-inch HD display, is powered by Snapdragon 430 processor, coupled with 2GB/3GB of RAM, and sports 16GB/32GB of memory storage. The smartphone is equipped with a 13MP rear sensor and a 5MP front sensor. It is fuelled by a 4100mAh of battery.

Xiaomi is releasing the Redmi Note 4 in India today. The event will go live from 11.30 am today. Fans can watch the live streaming of the event by clicking here. 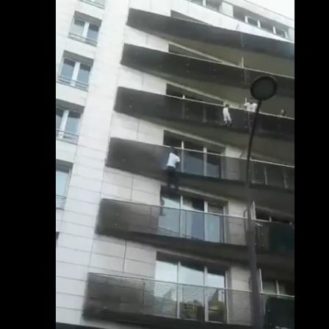