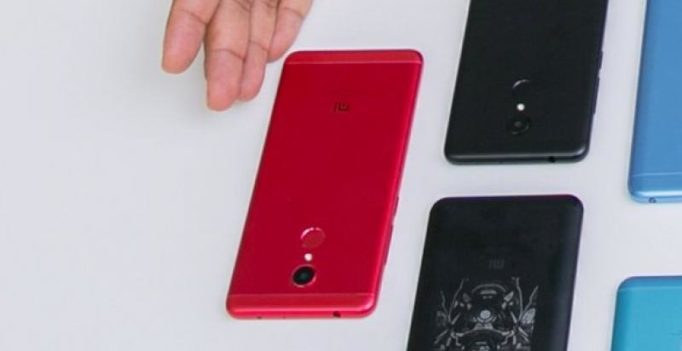 The Redmi 5 could have a last hurrah in the form of the red coloured variant.

Xiaomi has had a highly successful stint in 2018, coming across as one of the top smartphone manufacturers in the country. The company’s extremely popular Redmi Note series and Redmi series of devices have cemented its position as one of India’s most renowned smartphone brands. While Xiaomi is gearing up to launch the Mi A2 Android One smartphone this week, they have already hinted at one of their upcoming special edition variants of the budget Redmi 5.

Xiaomi has been celebrating five years of the Redmi sub-brand and Xiaomi’s Global VP Manu Kumar Jain had posted a photo, showing all of their Redmi devices launched in the Indian market. While eager ‘Mi fans’ could identify the all of the Redmi devices, starting right from the first Redmi 1S to the most recent Redmi Note 5 Pro, an unusual device bathed in red is lying on one edge. Xiaomi had launched a red coloured variant of the Mi A1 earlier this year, but it didn’t belong to the Redmi series. In fact, Xiaomi’s Redmi series has never seen a red coloured device in its history in India.

Whatever the case may be, if you are waiting to buy a red coloured smartphone on a budget, you may just be in luck with the Redmi 5 red variant. There’s no confirmed information on this front, which is why you should take this with a pinch of salt. 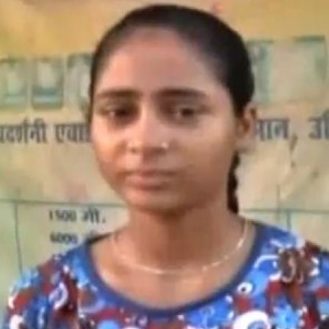