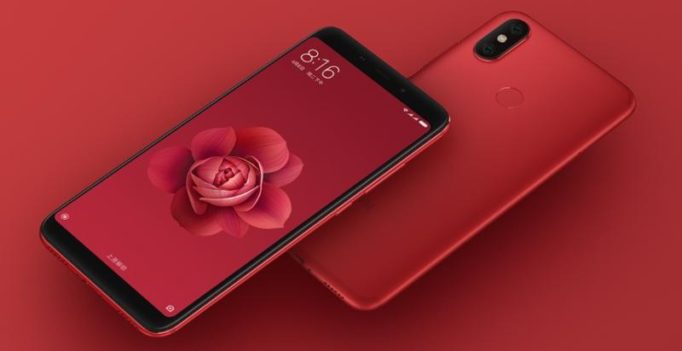 The company will be launching smartphones under the Android One banner in the future. (Photo: Mi 6X)

When Xiaomi launched the Mi A1 last year, the market went berserk as the product combined two of the best entities of the smartphone industry — Xiaomi’s appreciable build quality married with the goodness of stock Android. The Mi A1 sold like hot cakes, with the company struggling to manage its production. However, the Mi A1 is out of stock since early 2018 and there hasn’t been any update on its availability. The coinciding launch of the Mi 6X also suggested that Xiaomi could be replacing the Mi A1 with the rumoured Mi A2. However, that’s not going to happen anytime soon.

In a recent conversation with Digit, a Xiaomi spokesperson suggested that there’s no such product in the pipeline by the name of Mi A2. However, the company will be launching smartphones under the Android One banner in the future. Xiaomi didn’t mention the timeline for such Android One devices though.

The Mi A1 was essentially a rebranded Mi 5X running a cleaner and bloat-free version of Android One ROM. Xiaomi did roll out the Android Oreo 8.0 to the A1 earlier this year, thus keeping up with the promise of rolling out the latest Android update. Lately, though, the Mi A1 has been lagging behind in terms of security updates and hasn’t tasted Android 8.1.1. The smartphone has also been out of stock for a while and stocks haven’t been replenished yet.

Therefore, it was on this basis that that rumours for the Mi A2 had been doing rounds of the market, considering the Mi 6X is already out in the market. There could be a possibility that Xiaomi could end up unveiling their next Android One phone by September, similar to the Mi A1’s launch timeline. The next Android One device could also be based on the existing Redmi Note 5 Pro.

Therefore, if you are seeking a stock Android phone and were waiting for Xiaomi’s Mi A2, we suggest you look at alternatives from Nokia and ASUS. 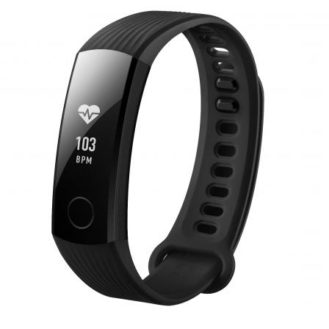 The new band comes in three colours and will be exclusively available on Amazon.in starting July 21 midnight. Honor, Huawei’s e-brand for digital natives, has…