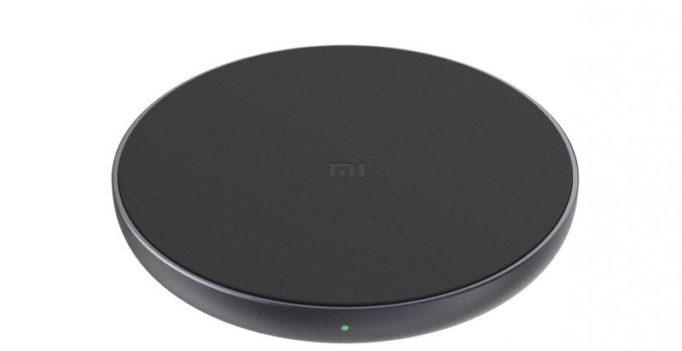 It could very well be that we see it released with its first device later this year or even sooner if the company wants to sell it as a standalone first.

Xiaomi have been on a roll lately and the brand has recently announced the Redmi 6 handset with a 19:9 display and dual rear cameras. Following this smartphone’s launch, it appears that Xiaomi is readying the launch of a peripheral in the form of a Qi wireless charger.

As per a report by XDA Developers, it doesn’t seem like Xiaomi is about to stop the constant stream of new hardware any time soon and The Wireless Power Consortium has just certified a new wireless charger that is made by Xiaomi.

As of now, the only Xiaomi handset to support wireless charging is the Mi Mix 2s and the report goes on to state that the brand would not invest money into making a wireless charger unless it has concrete plans on launching more devices that support it.

The report goes on to state, “As we’re seeing this device through the Wireless Power Consortium now, it likely isn’t too far off from release. It could very well be that we see it released with its first device later this year or even sooner if the company wants to sell it as a standalone first.” 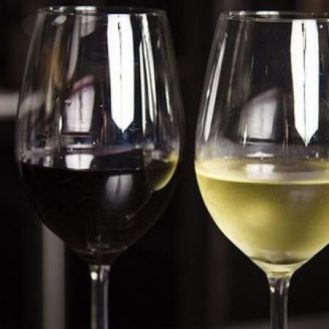