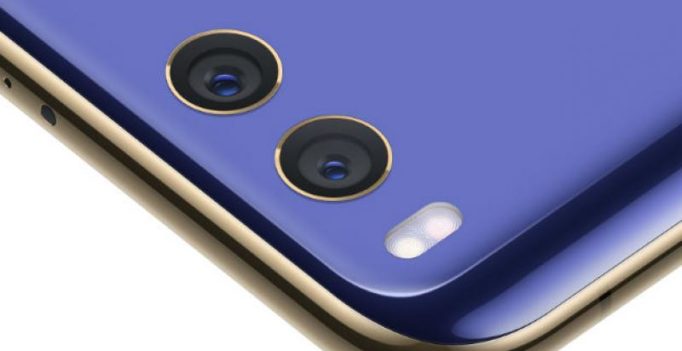 Xiaomi unveiled its much-awaited Mi 6 smartphone last week, making a great impression in the smartphone market. The device comes equipped with high-end specs and is available in attractive colour variants, namely: Black, White, Blue and Silver. The well-received one is the Silver Mi 6 variant. Unfortunately, it appears like fans may have to wait for a little time longer until they get their hands on this attractive smartphone.

According to Gizbot, Xiaomi is apparently facing production issues with the silver variant of Xiaomi Mi 6 smartphone. The report claims that the smartphone is currently in its last stage of testing and since it is subjected to limited production, the device won’t be releasing anytime soon.

The device is subject to “tough electroplating process,” wherein the device is made to go through a vacuum environment where the impurities including dust are absent. 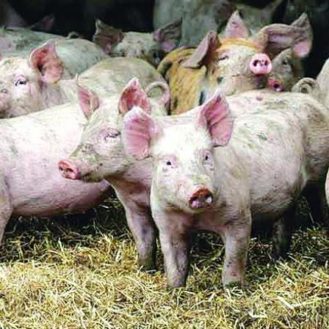