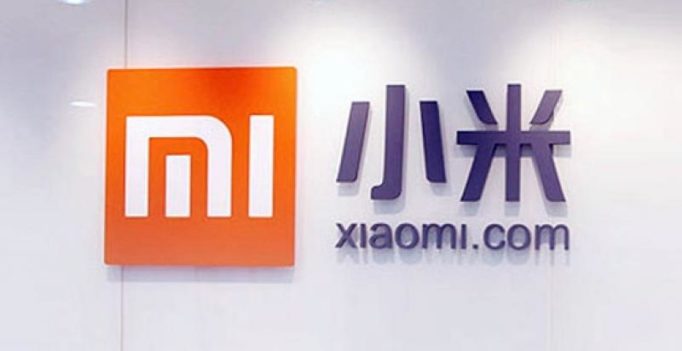 Xiaomi will have another open sale on August 17 for Redmi 3S and Redmi 3S Prime.

Chinese smartphone maker Xiaomi, which presently registers 90 per cent of its sales from online channel in India, is planning to double offline presence over the next few months.

“For us, online is the dominant channel and we are trying to build a base for offline in India. We had a partnership with Redington last year (for distribution) and four weeks

Jain added that with these two new partners, the company now sells its products via 5,000 shops and plans to double the figure in a few months.

Xiaomi launched Redmi 3S and Redmi 3S Prime in the country priced at Rs 6,999 and Rs 8,999, respectively. The phones will be initially available at Mi.com and Flipkart.

Xiaomi, which sells over 1 million phones a quarter in the country, did its first sale for Redmi 3S yesterday on Flipkart and Mi.com and sold out all 90,000 units.

“For the first sale that we did yesterday, we wanted to bring the highest possible quantity and we brought 90,000 units. Everything was added to cart in a few minutes and it took two-and-a-half hours to ship out everything,” Jain said.

Xiaomi chose open sale, instead of the usual flash sale yesterday, as the company brought significantly higher volumes than it ever did, Jain said.

Xiaomi will have another open sale on August 17 for Redmi 3S and Redmi 3S Prime with similar number of units. Both the phones have been manufactured in India at the company’s Andhra Pradesh facility.

“We are scaling up the facility at Andhra Pradesh. We are adding more lines and more capacity to the same plant and once we exhaust it, we are thinking of adding more factories along with our partners Foxconn,” he said. 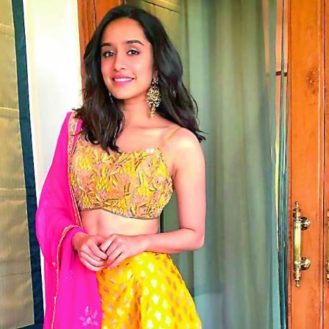