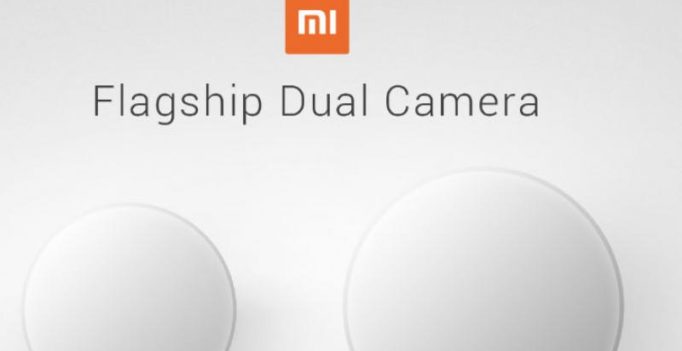 Chinese manufacturer Xiaomi is all set to unveil a new flagship smartphone with dual camera set up for the first time in India today at an event in New Delhi. A live-streamed footage of the event can be watched here, starting at 12PM today.

Xiaomi, at present, sells a mid-range dual-rear camera smartphone from the Mi series, named Mi 5X. However, the model has only made available in China. It was expected that Xiaomi is planning to bring the same model to the Indian market. But, interestingly, the upcoming model will be a completely new model with Mi branding, as touted by Xiaomi itself.

Xiaomi is yet to disclose detailed features and specifications of the model, but it has been well known that the smartphone will be a Flipkart-exclusive. 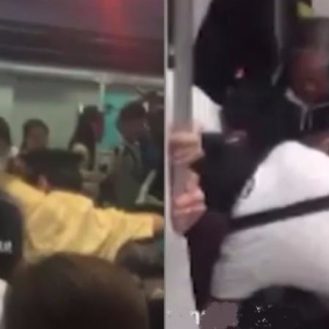