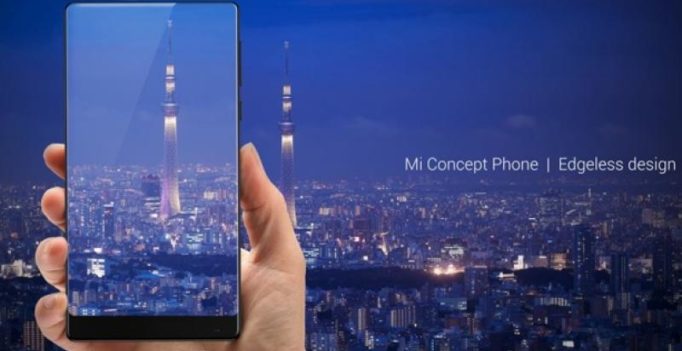 A white colour variant of Xiaomi’s Mi Mix handset has been found listed at a Chinese retailer store, and hence is expected to go on sale any time soon. 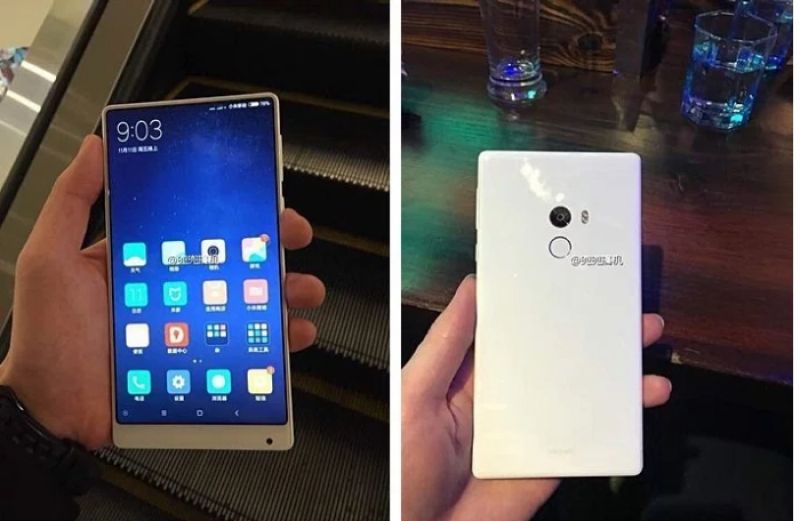 On October 25, 2016, the Chinese tech giant revealed the Mi Mix concept smartphone, with near bezel-less display with curved edges on top featuring 91.3 per cent screen-to-body ratio, in Black colour.

To recall, the concept smartphone features a 6.4-inch display with a 1080×2040 of resolution, sporting a pixel density of 362ppi, and a 94 per cent colour gamut. The smartphone is powered by Snapdragon 821 processor and offers 4GB/6GB RAM.

Xiaomi has not confirmed to launch either of the Mi Mix variants in any other countries. However, hopes of Xiaomi’s fans in other countries are still alive. 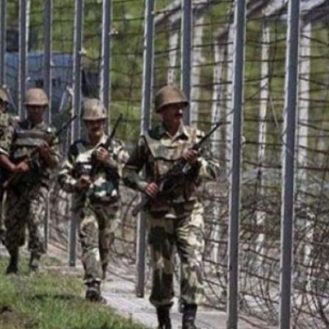