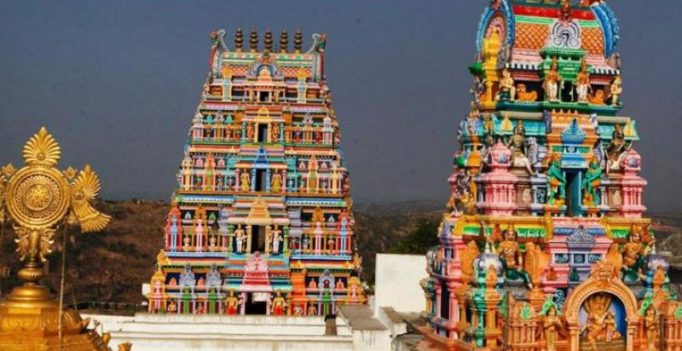 Hyderabad: The remodelled Yadadri temple will be ready for devotees by October this year. The TS government informed Legislative Assembly on Thursday that renovation works on the temple were progressing at a brisk pace.

He said the government had set up Yadadri Temple Development Authority for overall development of the temple and its surroundings. Mr Rao said that seven villages — Yadagirpalli, Saidapur, Raigiri, Mallapur, Datarpally, Gundlapally and Baswapuram — have been brought under YTDA limits for planned development.
He listed out the facilities that will be provided to the devotees.

While dormitories will be provided free of cost, 100 non-AC rooms, 100 AC rooms, 200 donor cottages, bus terminal, Queue complex with all required facilities for 40,000 pilgrims, drinking water, escalators, lifts for physically-challenged and senior citizens, kalyana mandapam, parking for 7,000 cars, free transport to the hilltop, food courts and nityannadhanam for 5,000 pilgrims are being set up.

Mr Rao said that the master plan for overall development of Yadadri temple has been finalised under which main temple will be developed in 4.20 acres and construction of VVIP cottages will be taken up in 13.25 acres.

In the first phase, temple city development will be taken up in 250 acres and in the second phase 695 acres. For other development projects, 165 acres has been allotted.

Another 106 acres has been earmarked for future expansion of temple city. Mr Rao said the government was committed to develop Yadadri as a major spiritual and pilgrim destination in the country. 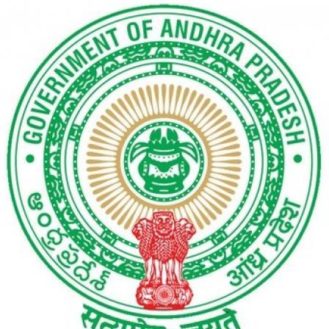