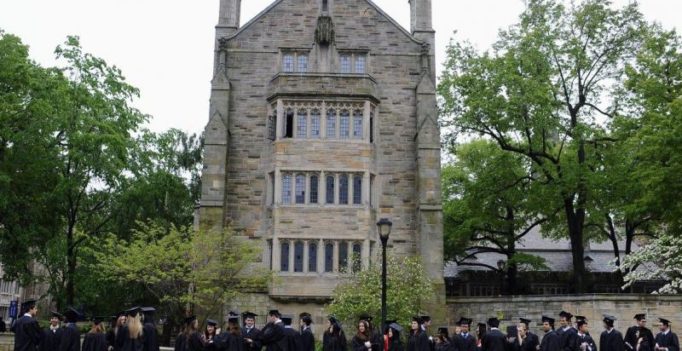 New Haven, Connecticut: Yale University is honoring its first black student by naming a classroom for him.

The New Haven Register reports that the school will hold a ceremony tomorrow to name a divinity school classroom after James W.C. Pennington and hang his portrait in the room.

Divinity school graduate Lecia Allman led the effort to honor Pennington, who escaped slavery in Maryland in 1837. Allman says it was illegal in Connecticut then to educate African-Americans from other states, but Pennington was allowed to attend classes.

He just wasn’t allowed to speak, use the library or earn a degree.

Pennington later became an abolitionist and formed an organization to provide former Amistad captives an education.

Divinity School Dean Gregory Sterling says honouring Pennington “recovers part of our past that has been neglected.” 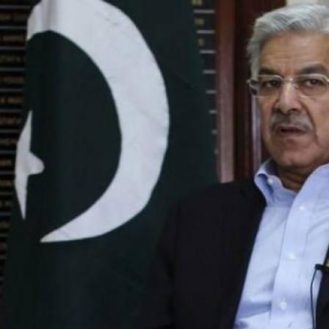