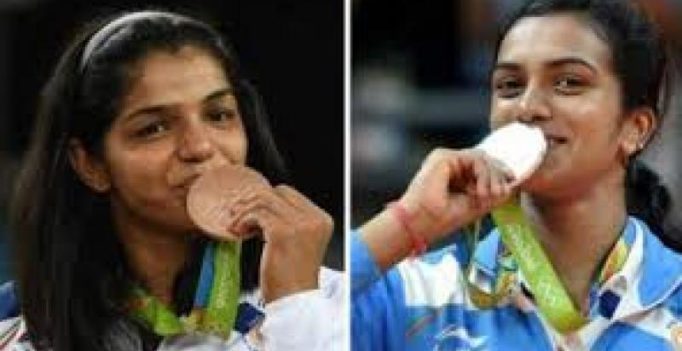 Shuttler P V Sindhu became the country’s first-ever woman silver medal winner at the Olympics when she achieved the feat at the Rio Games. (Photo: PTI)

New Delhi: Several Indian women made their way into the record books in 2016 with awe-inspiring feats be it in the field of defence, politics or sports.

Indian Air Force welcomed to its fold its first batch of women fighter pilots when Avani Chaturvedi, Bhawana Kanth and Mohana Singh were commissioned in June.

Defence Minister Manohar Parrikar termed the combat role for these women in the Air Force as a “milestone”.

Archana Ramasundram became the first woman head of a paramilitary force when she was appointed Director General of Sashastra Seema Bal (SSB) in February. The 58-year-old resident of Uttar Pradesh is a Tamil Nadu cadre IPS officer.

In politics, PDP president Mehbooba Mufti, 56, became the first woman chief minister of Jammu and Kashmir when she took charge in April following the death of her father.

Former Union minister Najma Heptullah was appointed as the 18th governor of Manipur, the first woman to hold that post in the northeastern state.

Shuttler P V Sindhu became the country’s first-ever woman silver medal winner at the Olympics when she achieved the feat at the Rio Games.

Sakshi Malik too had her share of glory when she became the first woman wrestler from India to bag an Olympic medal — a bronze at Rio.

Tripura girl Dipa Karmarkar became the darling of the country when she reached the vault finals at Rio — the first Indian woman to do so. She is also the first Indian to qualify for the Olympics gymnastics event.

Deepa Malik became the first Indian woman athlete to win a medal at the Rio Paralympics where she bagged a silver medal in shot-put event.

Sania Mirza retained her World number one rank in doubles in the WTA rankings in a gruelling 2016 season in which she won eight titles, including the Australian Open with Swiss partner Martina Hingis.

At the 129th session of International Olympic Committee (IOC) in August, Nita Ambani was elected an individual member of the IOC, the first woman from India to achieve the feat. 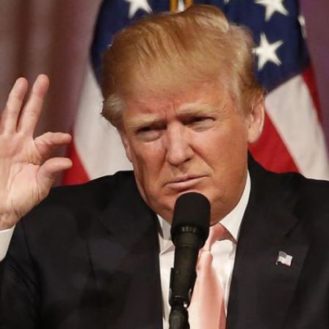