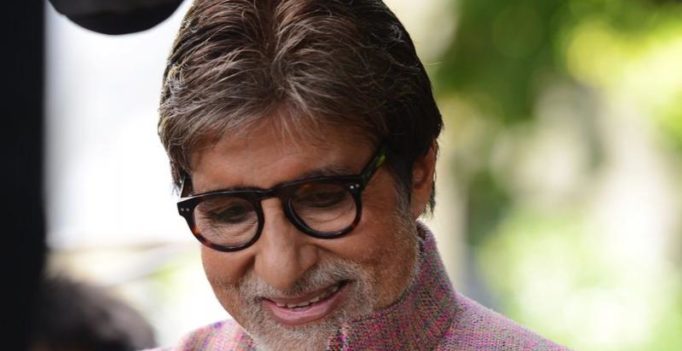 Amitabh Bachchan will be seen in ‘Thugs of Hindostan’ later this year.

Mumbai: Megastar Amitabh Bachchan on Thursday confirmed reports that he would be donating Rs 2 crores for the welfare of Indian Army martyrs’ widows and farmers.

The 75-year-old actor took to Twitter where he shared a number of source-based new articles and captioned the tweet as: “Yes I can and I will…”

According to reports, Bachchan had pledged to give away Rs 1 crore each to martyr families and to the cause of repayment of farmers loans.

The articles also stated that the veteran actor had handpicked a team to list and locate authentic organisations that will ensure the money reaches to the designated people in need. The actor, however, did not mention anything about this. 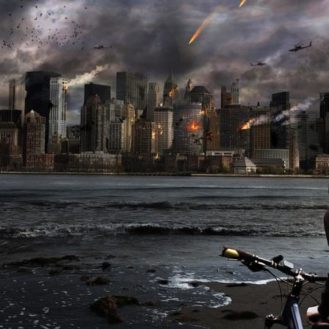