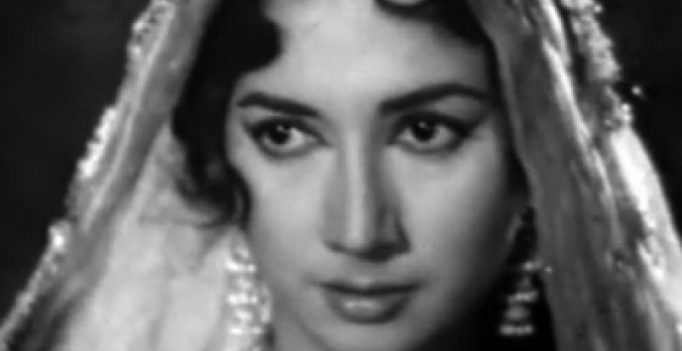 Mumbai: Yesteryear Bollywood actor Shakila, known for her work in films like ‘Aar Paar’ and ‘CID’, died at at her residence here after a heart attack, family sources said on Wednesday. She was 82.

The “Baabuji Dheere Chalna…” actor was suffering from multiple ailments and died on Wednesday night. She was buried on Thursday morning.

Her nephew Nasirr Khan shared the news on Facebook.

“With a heavy heart I have to inform you all that my maternal aunt (my mom’s older sister) Shakila Aunty has passed away. She was a star in her own right in the 50’s n 60’s. ‘Babuji dheere chalna, pyaar mein zara samhalna…’ Please keep her in your prayers. May Allah grant her Jannat. Aameen.”

Besides her roles in Guru Dutt classics like ‘Aar Paar’ and ‘CID’, Shakila also starred with Shammi Kapoor in Shakti Samanta’s hit ‘China Town’. She also featured opposite Raj Kapoor in the 1960 social drama ‘Shriman Satyawadi’. 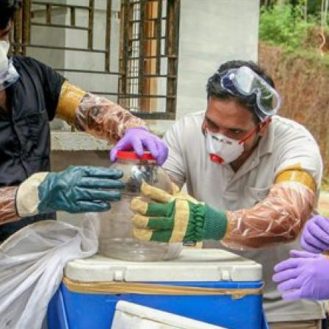