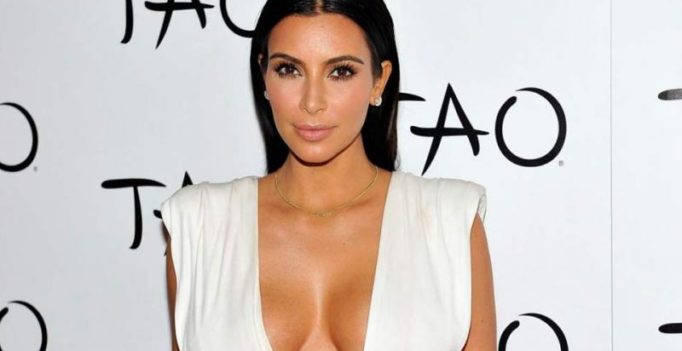 Kim is popular for the reality show ‘Keeping Up with the Kardashians’. (Photo: AFP)

Kim Kardashian is one of the most popular celebrities worldwide and every news associated with her is closely followed and reported by the media. Her husband Kanye West and their two children are always in the news, but Kim was not that popular in 2003 when she was in a relationship with rapper Ray J. A sex tape between the couple, during the relationship, had gone viral in 2007, and was one of the reasons that provided her immense popularity at that time.

Die-hard fans of Kim would definitely love to try this out! 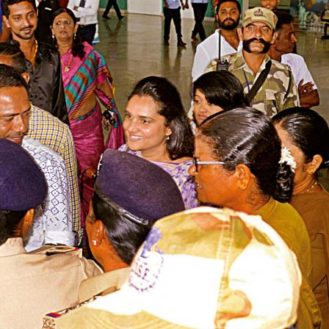