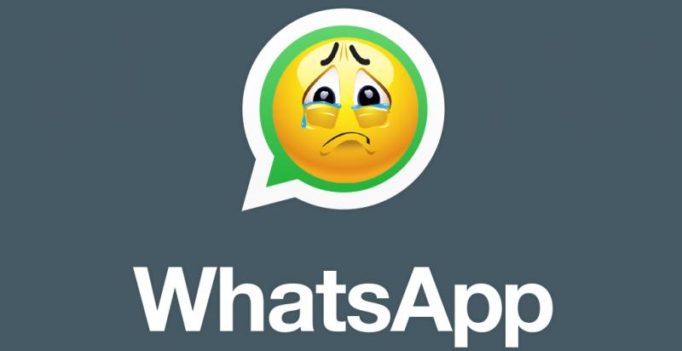 Users with these smartphone should know that their WhatsApp information could be at higher risks.

If you happen to use older smartphones, December 31 could likely be the last day for you to use WhatsApp.

WhatsApp, the most popular messaging app platform, is used by more than 95 per cent smartphone owners in India. However, a few smartphones will not be able to use WhatsApp by end of this year. These phones won’t be completely blocked, but they will lose out on a lot of upcoming features. In short, users having these smartphones will only be able to use WhatsApp till the app is compatible.

According to a statement released earlier this year WhatsApp will no longer have support for a few Symbian, BBOS, Windows, Android and iOS operating system versions.

WhatsApp had announced that December 31, 2016 will be the last day for support for some older smartphones that are still in use. Those having older Android, iOS and Windows phones and others having feature phones with Symbian and BBOS will be affected. The move from WhatsApp came through since market predictions reveal feature phones will be overtaken by smartphones from 2017, probably putting an end to feature phones completely.

Users with these smartphone should know that their WhatsApp information could be at higher risks. Using WhatsApp on older smartphone operating systems and on feature phones could pose a higher security threat later since there would be no more updates and security patches from the WhatsApp development team. Third-party developers would opt for the versions and tweak it in order to make them function. However, using a third-party or tweaked application is never recommended and can contain spyware, adware or malware.

WhatsApp had announced the end of support for the said operating systems on their blog in February.

‘So, by the end of 2016, we will be ending support for WhatsApp Messenger on the following mobile platforms:

While these mobile devices have been an important part of our story, they don’t offer the kind of capabilities we need to expand our app’s features in the future. If you use one of these affected mobile devices, we recommend upgrading to a newer Android, iPhone, or Windows Phone before the end of 2016 to continue using WhatsApp.’

Those using older smartphones and feature phones are advised to upgrade to a latest smartphone if they want to continue using WhatsApp in future. 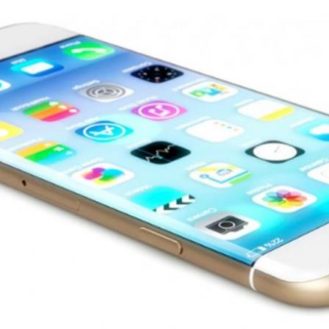 iPhone 8 concept. Cupertino-giant Apple’s upcoming iPhone device is expected to feature some “form of facial/gesture recognition,” according to a research note by analyst Timothy…