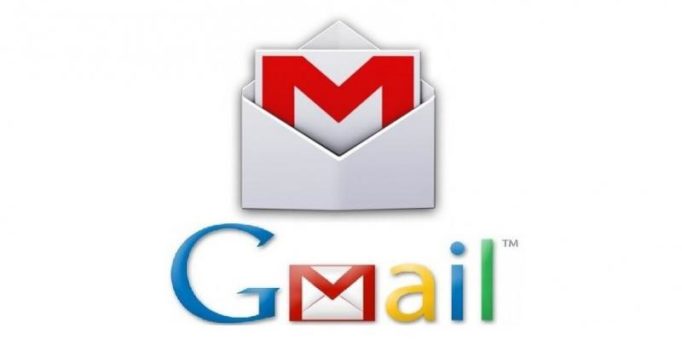 If you continue to use Chrome Browser v53 or lower on the older operating systems, your Gmail could be vulnerable to attacks and you won’t be able to get any security patches or bug fixes.

If you are a Windows XP or Windows Vista user, you need to act soon. Google has confirmed that Gmail will stop working on Chrome Browser version 53 and below, starting February 8, 2017. This means that users who are still using Windows XP and Windows Vista desktops and laptops will not be able to use the emailing platform by Google, if they are using Chrome Browser.

Chrome Browser version 53 and below are vulnerable to security risks because Microsoft has discontinued their operating system support for Windows XP and Vista. “Gmail users that are still on Windows XP and Windows Vista are the most likely to be affected, because v49 was the last released version which supported those operating systems. As previously announced in April 2015 and November 2015, these systems are no longer maintained by Microsoft, and we strongly encourage you to migrate to more secure and supported systems,” mentions Google on its blog.

If you continue to use Chrome Browser v53 or lower on the older operating systems, your Gmail could be vulnerable to attacks and you won’t be able to get any security patches or bug fixes. However, Google did mention that you will be able to continue using the affected browsers through 2017, but will be redirected to the basic HTML version of Gmail.

“Google does not typically announce when we discontinue support for older versions of Chrome browser because of our current supported browser policy, which states that only the most recent version of Chrome is supported. This announcement was made given the expected impact on Windows XP and Windows Vista users and known security risks,” Google added on its blog.

Those who are still using Windows XP or Windows Vista operating systems are advised to upgrade to a newer operating system. Installing third-party browsers to access your Gmail account could be possible, but there is no surety on the safety of your account. It is advised that you upgrade immediately. Others who have not yet upgraded their browsers to the latest version can click here to download and install the latest version of Google Chrome Browser. 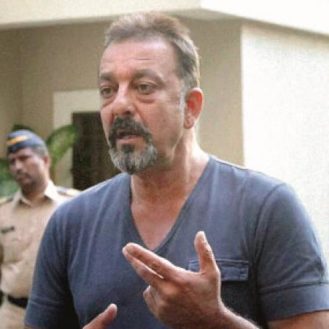 The court has also asked the government to submit a fresh affidavit explaining the criteria of good behaviour applied to Sanjay Dutt. (File photo) Mumbai:…

The Taiwanese grandmother used the bag to buy fresh fish from the market like she always did. (Photo: Pixabay) Every home has a shopping bag…