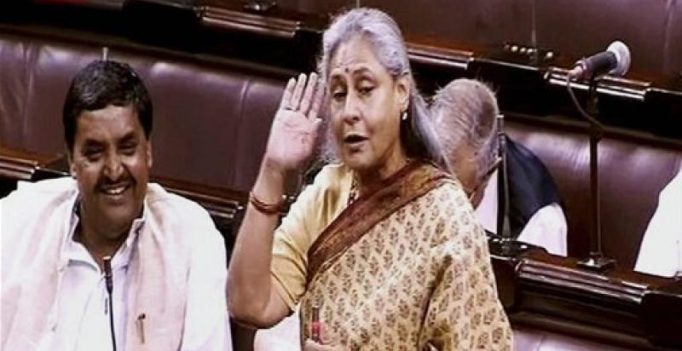 New Delhi: Parliament on Wednesday strongly condemned a statement by a Bharatiya Janata Party (BJP) youth wing leader announcing a Rs 11 lakh bounty to anyone who beheads West Bengal Chief Minister Mamata Banerjee, with the Centre saying the state government was “free to take legal action” against him.

The issue was raised in both the Houses by Trinamool Congress (TMC) members, with all major political parties and the government condemning the statement.

Jaya Bachchan of the Samajwadi Party (SP) said in the Rajya Sabha that there was a need to take “aggressive” steps for protection of women. “You protect cows and women are facing atrocities,” she added, in a jibe at BJP.

“How dare somebody talk like this, especially against women Chief Ministers particularly when women are feeling insecure? Is this the way you are going to protect women?” Bachchan asked.

But BJP MP Roopa Ganguly said she too was a woman and “I was beaten up by 17 goons of TMC in front of policemen. The Chief Minister who is also a woman should answer this.”

Raising this issue during Zero Hour in the Upper House, TMC member Sukhendu Sekhar Roy said a BJP youth activist has publicly described West Bengal Chief Minister as a “demon” and announced Rs 11 lakh bounty for anyone who brings the head of Chief Minister.

Roy asked the House and the government to condemn this incident, saying “a constitutionly elected CM has been described as demon.”

He said the Centre was trying to “unleash a reign of terror” in West Bengal in the name of religion and other things.

“On such people action can be taken under the law. An FIR should be registered. Law should take its own course,” the Deputy Chairman said, telling the Opposition “you raised this issue. Minister has condemned it…No need of discussion on that”.

BSP supremo Mayawati termed it as a “serious matter” and said “BJP should not just condemn the statement, but should also take action.”

Other Opposition parties including Congress, Left and SP, also supported TMC on this issue and condemned the incident.

In the Lok Sabha too, the BJP youth leader’s bounty offer was condemned by all sides, with Parliamentary Affairs Minister Ananth Kumar saying such a statement by anyone was completely wrong and the government strongly condemns it.

“She is an elected Chief Minister and due respect must be given to her. We strongly condemn it,” Kumar said.

Speaker Sumitra Mahajan said there have been many unpleasant incidents in the political discourse in recent past and everyone must work together to improve it. “This is completely wrong. All sides must exercise restraint,” she said.

Raising the issue soon after the House assembled to take up the day’s business, TMC member Saugata Roy said “Mamata Banerjee is not only an elected Chief Minister but a former member of this House too. It is serious and alarming behaviour and the House must condemn it. She is a grassroots leader and government must take action on it.”

Fully supporting Roy, Congress leader Mallikarjun Kharge said his party fully associated with the sentiment and such incident must not happen anywhere.

“A strong message should go from the government against such behaviour and action must be taken against the guilty,” Kharge said. 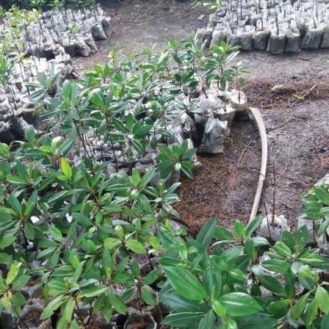