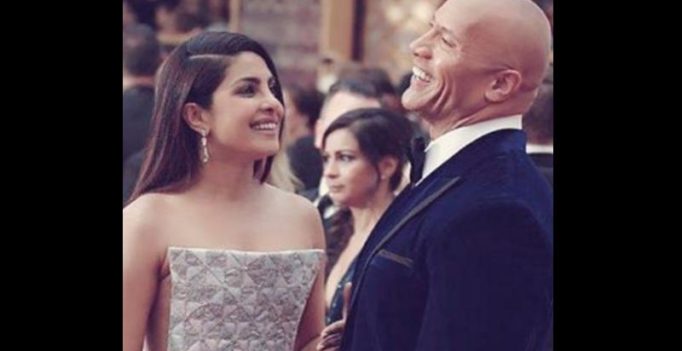 Priyanka will be seen making her much awaited Hollywood debut with ‘ Baywatch’, alongside The Rock and Zac Efron.

New Delhi: The world has witnessed numerous instances of the lovable camaraderie between Priyanka Chopra and her ‘Baywatch’ co-star Dwayne Johnson.

As ‘The Rock’ turned 45, PeeCee took to social media to share an adorable message for the ‘nicest’ man she has ever met. She also posted a candid picture from the red carpet at the Oscars while talking to the actor.

The ‘Mary Kom’ star captioned the picture on her Instagram stating, “Happy birthday @therock you are one of the nicest most driven people I have ever met. Always an inspiration for everyone who works with you. Thank you for being such a positive force in everything i do. Here’s wishing you tremendous love happiness and laughter!” On the work front, Priyanka will be seen making her much awaited Hollywood debut with ‘ Baywatch’, alongside The Rock and Zac Efron, directed by Seth Gordon. 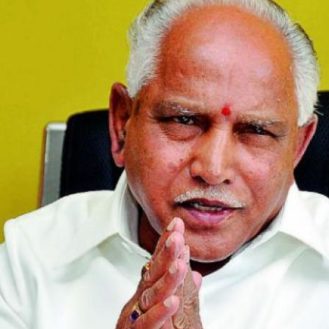