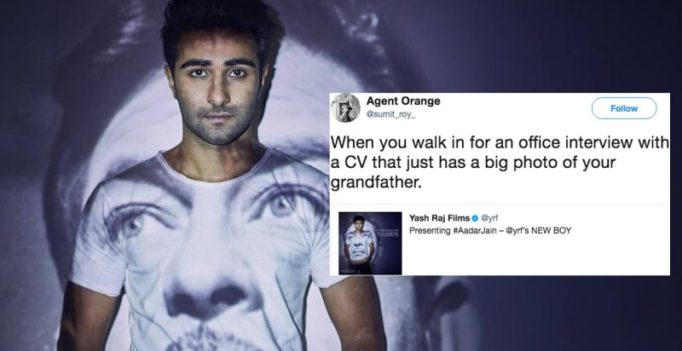 YRF’s official Twitter handle on Wednesday unveiled a series of posters as they launched the new duo, Aadar and Anya Singh.

Adi has officially taken the young boy from Bollywood’s “First Family”, onboard along with Anya Singh, a new up-and-comer from Delhi. While many applauded and welcomes Anya, it was Aadar who faced Twitter’s wrath.

YRF’s official Twitter handle on Wednesday unveiled a series of posters as they launched the new duo, Aadar and Anya Singh.

Soon enough, Aadar was trolled for riding high on his Kapoor heritage as he used the influence in the posters as an advantage.

It just started the entire debate of nepotism in Bollywood, a topic which was addressed by Kangana Ranaut on Karan Johar’s Koffee with Karan show, all over again.

Even Karan took to his Twitter to welcome Aadar. 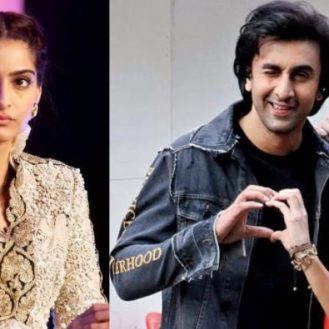