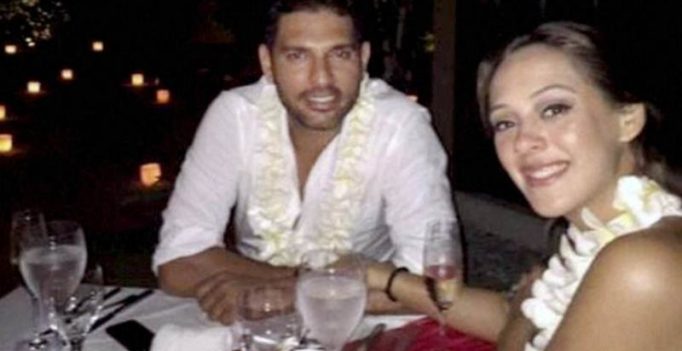 According to a tweet by Keech, Peeyush Sharma, an official at the company had refused to give Hazel her money because her name was “not Hindu enough”.

Keech further went on to state that she, her Hindu mother, and her Muslim friend had to face this “racism” at Western Union.

Yuvraj Singh picked up on his fiancee’s tweet, and went on to blast Sharma and Western Union for this action.

He further went on to urge the money transfer agency to take action against Sharma. 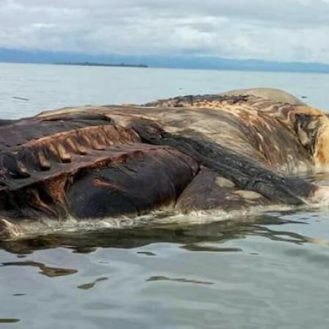