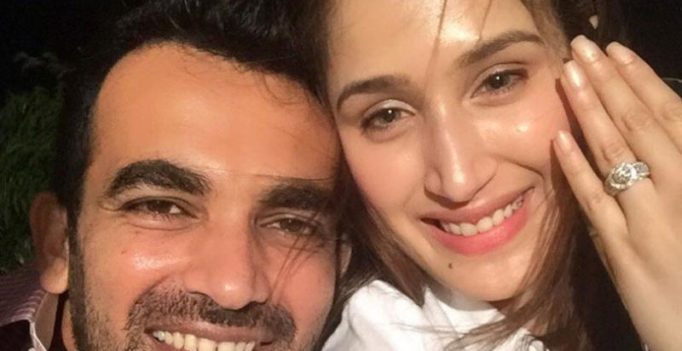 Zaheer Khan on Monday announced that he has finally sealed the deal with a dazzling rock on his girlfriend Sagarika Ghatge’s finger. (Photo: Zaheer Khan Twitter)

New Delhi: If you are still not over with the much talked about marriage of Yuvraj Singh and Hazel Keech, then get ready for another!

Indian cricketer Zaheer Khan, on Monday, announced that he has finally sealed the deal with a dazzling rock on his girlfriend Sagarika Ghatge’s finger.

Announcing the news of his engagement on Twitter, Khan posted a picture of the two, where the ‘Chak De! India’ girl is seen flaunting that ring on her finger.

“Never laugh at your wife’s choices. You are one of them !!! Partners for life. #engaged @sagarikavghatge,” he tweeted alongside. 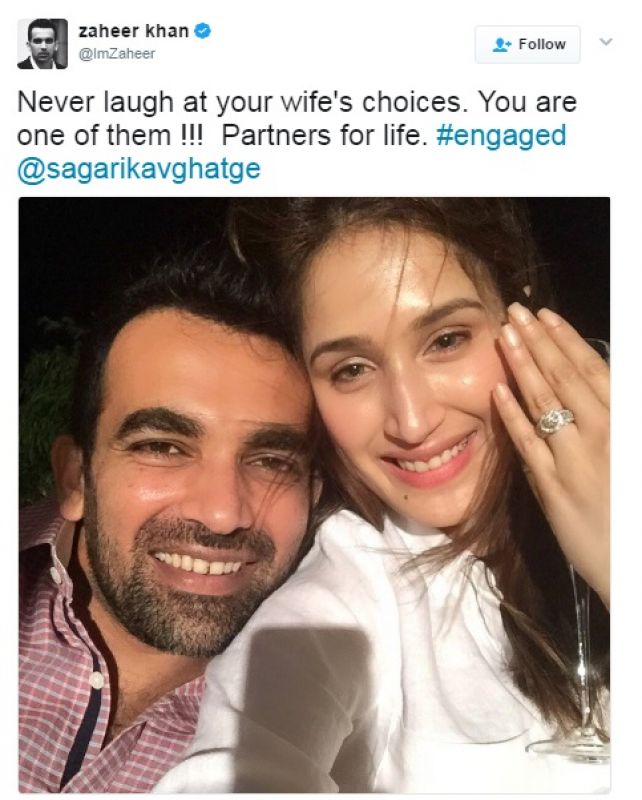 Sagarika also took to Twitter to share the news of her engagement with the star Indian cricketer. 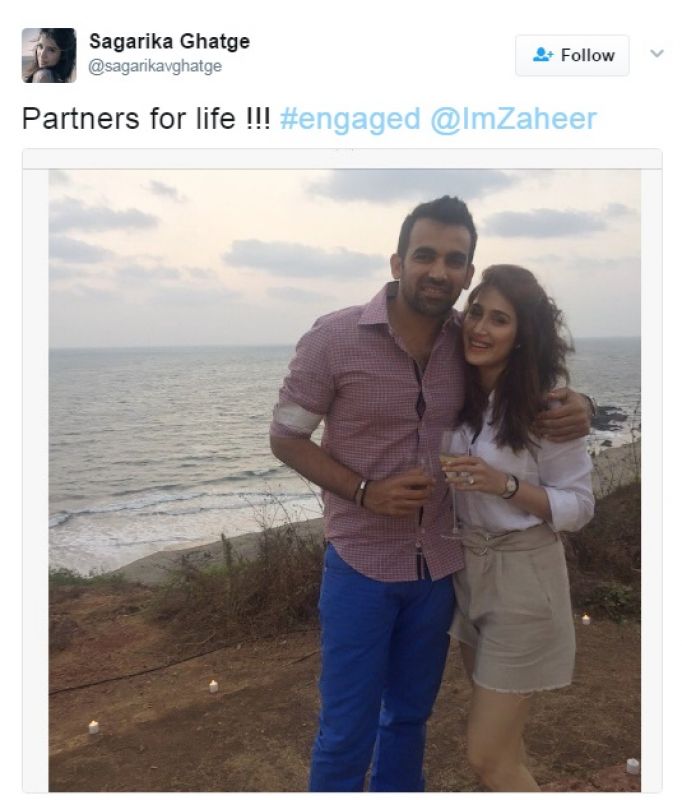 The couple, who stole the thunder at Yuvraj-Hazel’s big-day, appearing together at the event, met through a common friend and was seeing each other for more than six months before taking their relationship a step forward.

Zaheer is currently Delhi Dardevils in the tenth edition of the Indian Premier League. 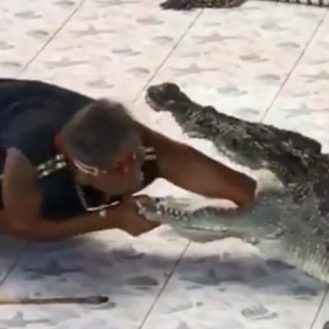